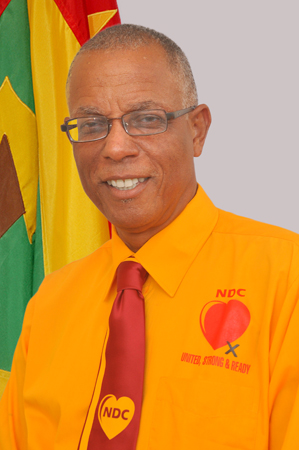 The National Democratic Congress candidate to contest the St John’s constituency has described the decision by the US Department of Homeland Security to include Grenada as one of the nations eligible to participate in the H-2A and H-2B non immigrant workers programme as “tremendous opportunity” for Grenadians workers.

“We are looking forward to seeing more than 1000 persons participate in this programme during the first year,” Dr George Vincent told the thousands who had braved the inclement weather and turned up at the Sunday’s Election campaign rally at the Roy St John’s Park. “This is big news for us,” he adds.

Prime Minister Tillman Thomas on sharing more information about the inclusion of Grenada as the only country to be added to the list for 2013 he said that it’s a one year agreement between both countries “that notice must be renewed each year.” There are 58 other countries whose nationals are qualified to participate in the programme. The other Caribbean countries on the list are Jamaica, Barbados, Haiti and Belize.

Dr Vincent said that the H-2A and H-2B will provides for Grenadians to work at USA farms particular during the winter months. There is a similar agreement with Canada. Over the years dozens of Grenada have worked on Canadian farms during the winter season.

According to the press release from the Department of Homeland Security Under its regulations, designating countries to include on the list will take into account factors including, but not limited to:

The Ministry of Labour will be the focal point for this programme and all who wants to participate will have applied to the Ministry for information.

NOW Grenada is not responsible for the opinions, statements or media content presented by contributors. In case of abuse, click here to report.
Tags: agricultureemploymentfarmlabourlinda strakeruswork
Next Post 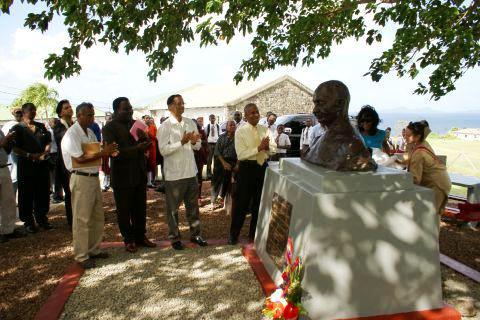