Although the New National Party (NNP) achieved a landslide victory in last Tuesdays General Election, not all fifteen MP’s, now elected members of the House of Representatives, will be appointed as government ministers.

Prime Minister Dr Keith Mitchell announced on Friday during a victory rally that at least two or three will be serving as backbenchers in the Parliament. The move, he explained, will give the affected members the opportunity to serve on the Public Accounts and other Committees in the Parliament. One will be also be appointed as deputy speaker.

“The regulations requires that elected members of parliament serve on these committees,” Dr Mitchell told supporters, as he explained the dilemma of having won all the constituencies in the February 19 General Elections in which the NNP candidates won all 15 constituencies, receiving almost 60% of the votes.

Calling on supporters of constituencies who will be directly affected following the swearing in of ministers on March 03 2013 to understand the reason behind the decision, he said that whereas the MPs will have no problem with the proposal, supporters are sometimes the ones who cannot accept the outcome.

“Sometimes the Members will be quite happy with the situations but the people are not,” he said while reminding the thousands who attended the rally that the voting process is for the candidate to become a Member of Parliament and not necessarily for a cabinet position.

“What I can assure you is that every member will have to serve you,” he said as he confirmed that the financial monthly package will not be different to a minister’s salary, because although the affected MPs will not be ministers, there will be certain basic needs.

“Whether serving in the Cabinet or not, they will receive the same salary. No one will be marginalised,” he said, as he indicated that that he has received advice on how best to deal with the exceptional situation of no opposition in the parliament, from local, regional and international leaders.

NOW Grenada is not responsible for the opinions, statements or media content presented by contributors. In case of abuse, click here to report.
Tags: cabinetministermitchellmpnnppolitics
Next Post 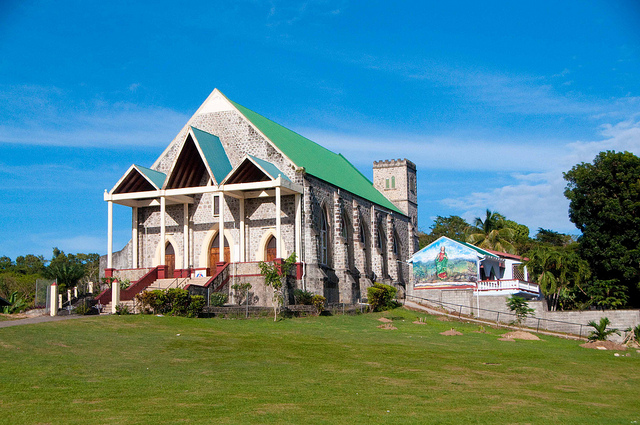