Media to be critical observers

Media to be critical observers 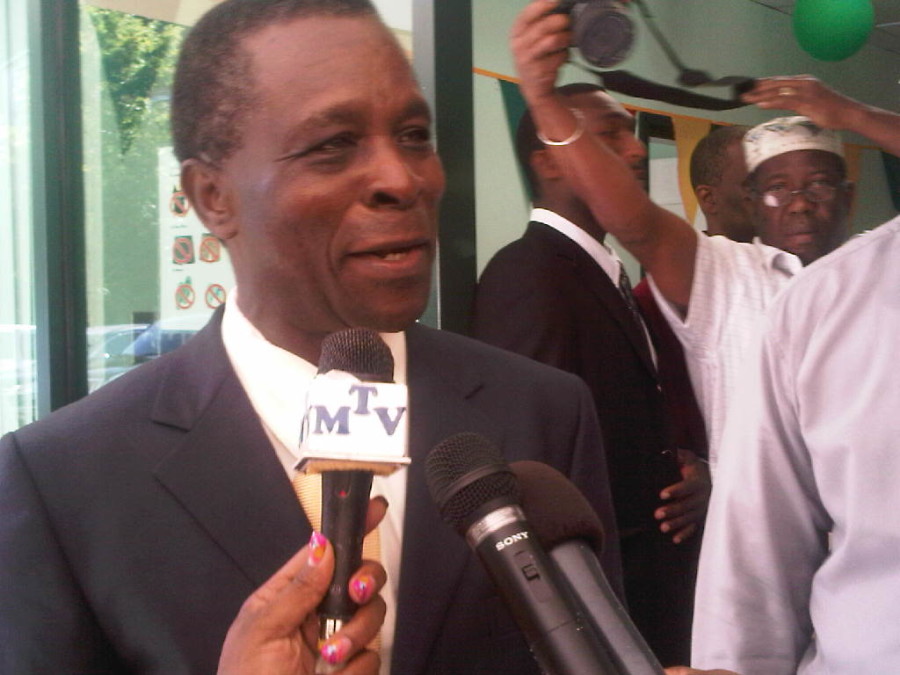 Prime Minister Dr Keith Mitchell told media workers on Monday that in the absence of an official Opposition in the island’s House of Representatives they are expected to be “critical observers” of Government work and provide information to the public.

“We expect you to be critical observers, ensuring truth always… when you are truthful and providing information the public requires, you are not hurting government but actually enhancing its success,” Dr Mitchell told media workers in his first official briefing with the press on his first day in office since winning the February 19 general elections.

Dr Mitchell and his New National Party created history last week when for the second time they were able to win all 15 seats in a general elections resulting in no opposition in the House of Representatives. This is the second time this has happened in Grenada. The first was in 1999.

Urging that balance and accurate stories are published, Dr Mitchell is of the opinion that stories should not only be providing one sided information but government should be given a chance to respond appropriately to stories that are not always favourable to the regime. “A government which doesn’t accept criticism is doomed to failure,” he said.

Describing the state of the island’s finances as “dismal” Dr Mitchell said that the Government has EC$86 Million in unpaid claims while overdrafts with banks are at their peaks. “The banks are saying that Government is unable to keep it manageable,” he said.

2013 Budget will not violate constitution