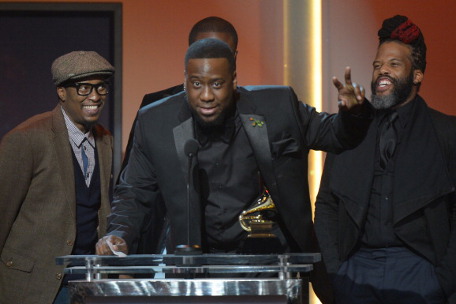 The son of a Grenadian is a member of a musical group who won an award at the 55th Grammys on Sunday night.

Casey Benjamin who is the grandson of Nadia Benjamin was on the stage to receive the award with other members of the Robert Glasper Experiment as they were named as the winner for the award of Best R&B Album at the 55th Annual Grammy Awards.

The albums up for the award were Robert Glasper Experiment’s “Black Radio,” Anthony Hamilton’s “Back to Love,” R. Kelly’s “Write Me Back,” Tamia’s “Beautiful Surprise,” and Tyrese’s “Open Invitation.”

An accomplished musician, Casey Benjamin is a saxophonist, keyboardist, producer and songwriter. He attended Fiorello H. LaGuardia High School of Music & Art and Performing Arts and the The New School for Jazz and Contemporary Music in Manhattan.

A first generation New Yorker, Casey was born to Grenadian Gentle & Panamanian Julieta Benjamin. He is the Grandson of Reynold Benjamin OBE and Nadia Benjamin MBE.

Described as one half of the funk pop new wave duo HEAVy with vocalist Nicky Guiland, and currently plays with Q-Tip (rapper), Mos Def, Stefon Harris and The Robert Glasper Experiment. He is also the keyboard/saxophonist for Patrick Stump’s live solo project tour.

Many calypsonians and entertainers in the early 90s will remember the work of Gentle Ben who through his company GBTV produced a series productions during the carnival season which was then rebroadcast on a number of USA and UK television stations. “These productions gave a number of calypsonians from that era they first international exposure,” he said.

No stranger to Grenada and its cultural experience Casey performed a saxophone solo at Grenada’s 1996 carnival queen show. 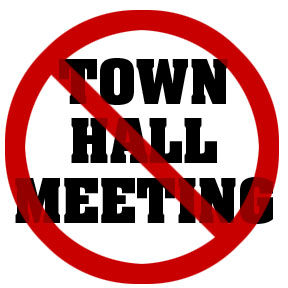