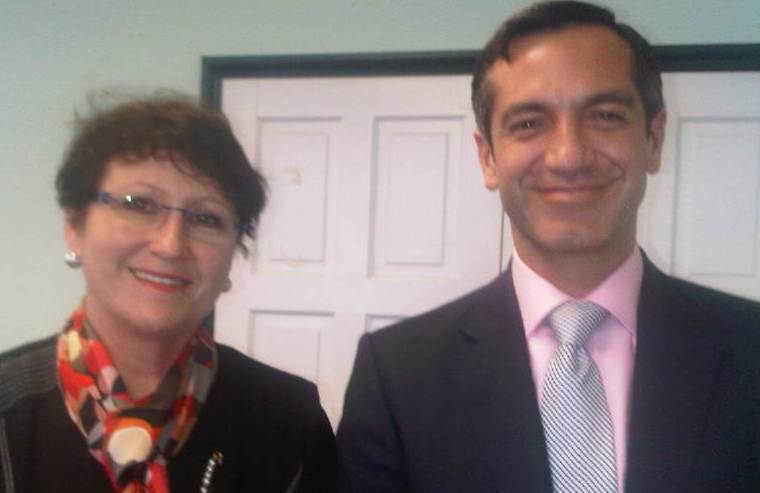 The first which was attended by lawyers, police, and health officials was on held on Monday at the Ministry of Works Conference Room, while on Tuesday, customs and other officials were met with at different times during the day.

Omar Katbi, Counsellor of the WIPO Building respect for IP Division, explained that issue is one that requires ongoing awareness building among the general population. “Not only are there opportunities for investment in the area of intellectual property but it’s also an avenue for others to respect the intellectual rights of persons to ensure that they are rewarded in accordance with supply and demands,” he said.

The more than 20 participants had reality-check scenarios which explained the impact of intellectual property infringement in particular counterfeiting and piracy. “These two areas generally rob the creators their right to earn a decent income, because the aim is to mislead client, [and] at the same time confuse the legal system,” said Louise Van Greunen.

“It is done in such a way that an uninformed customers will accept the product without realising that it’s one aim at not just robbing the original creator but misleading the customer to believe that it’s the real thing,” she said.

An important factor in the reducing and eliminating counterfeit products from entering a port is the Customs Officers, and in his presentation, David Blackmore, Executive Director, IPR Business Partnership, New Zealand, said that the application of guidelines to identify counterfeit and pirated products will be a key factor in combating the trade.

“Those involved in the trade are becoming more and more sophisticated in their activities, so it’s important that customs and border control law officials also keep up with the trends. It’s not an easy battle,” he said.

The participants were also provided with an insight into the impact of counterfeiting and piracy on Grenada economy and the various types of products that can be found on the market. 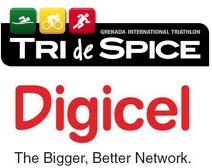