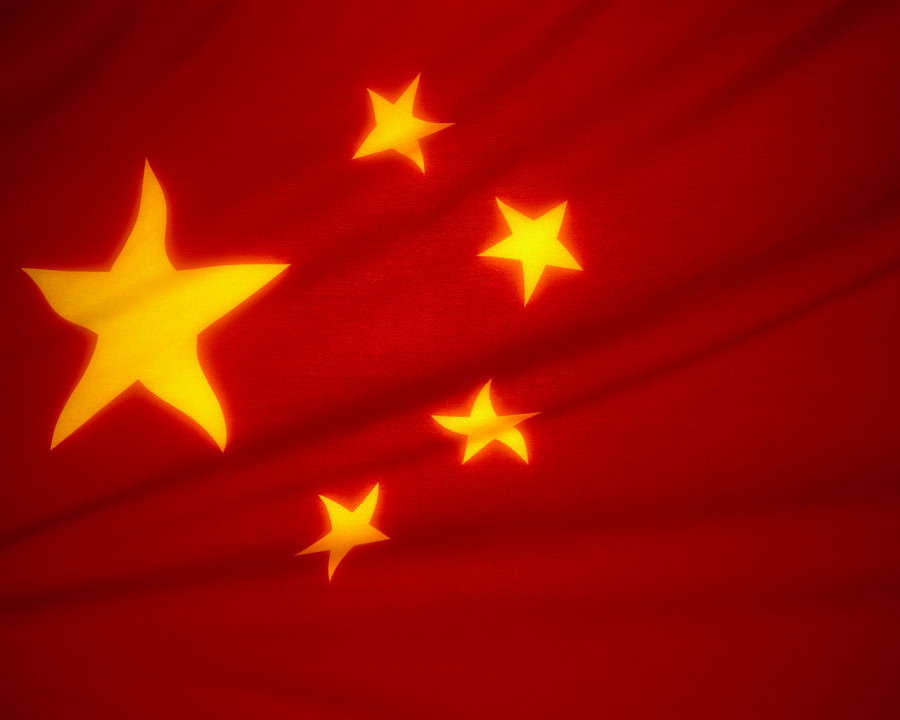 China approved US$2 billion fund for Caribbean and Latin America

China approved US$2 billion fund for Caribbean and Latin America

Both the public and private sectors in Caribbean and Latin American nations that are members of the Inter-American Development Bank will be able to benefit from US$2 billion fund set up by the China to promote sustainable initiatives.

The Inter-American Development Bank (IDB) and the People’s Bank of China (PBC) approved the China Co-financing Fund for Latin America and the Caribbean to support public and private sector projects that promote sustainable economic growth in the region.

The Fund, the first of its kind established by China and a multilateral development bank, will provide capital to complement the IDB’s own resources for projects seeking to alleviate poverty and reduce inequality, boost private sector investment, improve competitiveness and social welfare, and support programs to mitigate the impacts of climate change and promote greater gender equality.

In partnering with the IDB, China hopes to channel its resources toward development finance projects that require additional financing to make them viable. The proposed $2 billion contribution by China will be used to co-finance a total of up to $500 million of IDB public sector loans and up to $1.5 billion for loans made by the Bank to private sector entities.

Co-financing Fund resources will be used to complement IDB loans, subject to pre-established limits. The funds from China will be available for the next three years for public sector projects and the next six years for non-sovereign guaranteed operations.

Grenada cannot directly get funding from that fund, but stands to benefit from projects that may be approved for the Caribbean Development Bank (CDB) from the fund. The OECS is not a member of IDB which is the largest source of development financing for Latin America and the Caribbean.

Established in 1959, the IDB supports Latin American and Caribbean economic development, social development and regional integration by lending to governments and government agencies, including State corporations.

NOW Grenada is not responsible for the opinions, statements or media content presented by contributors. In case of abuse, click here to report.
Tags: bankcdbchinafundidbmultilateralprbproject
Next Post