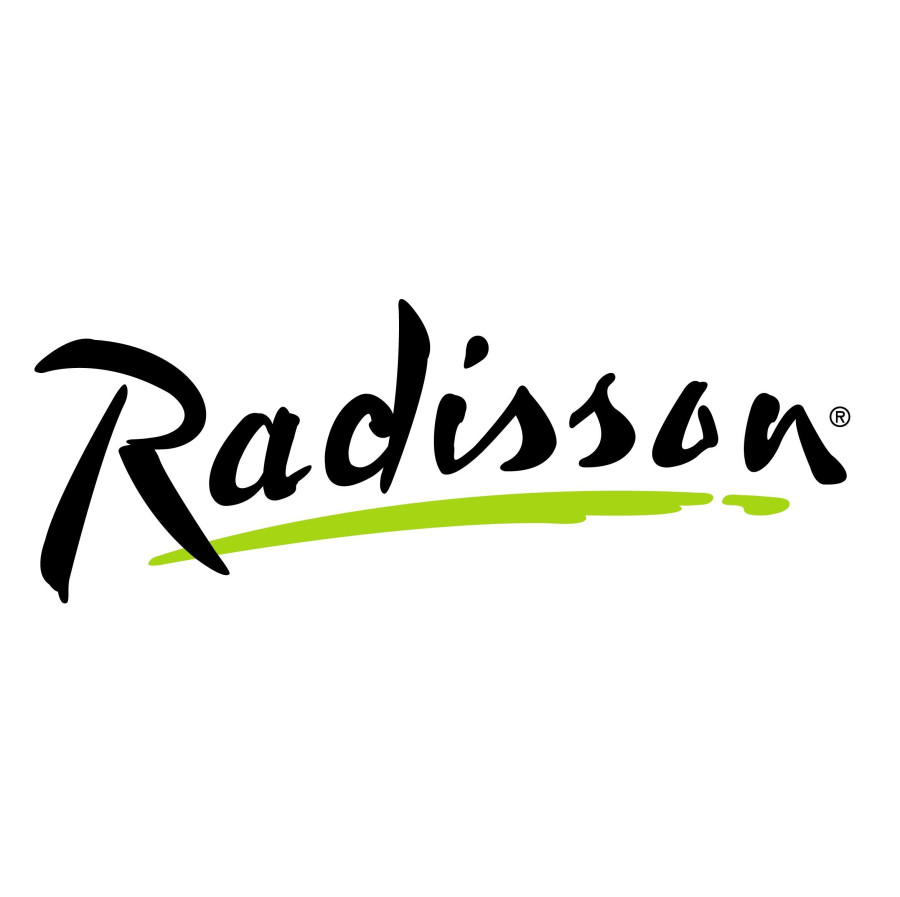 The Trinidad & Tobago based Allied Hotels & Resorts, which is chaired by Issa Nicholas, has reached an agreement with Carlson Rezidor Group to transform its hotel properties in Barbados, Trinidad and Grenada into Radisson Hotels.

Carlson Rezidor Hotel Group, one of the world’s largest and most dynamic hotel groups, today announced, from its annual business conference, the development of five hotel properties and one recent opening in the Caribbean and South America.

The addition of these five new hotels boosts Carlson Rezidor’s portfolio in the Caribbean, Central and South America with a total of 50 hotels and 7,939 rooms in operation and under development.

“We are thrilled to further expand our brands in South America and the Caribbean,” said Bob Kleinschmidt, chief development officer and chief financial officer, Americas. “We look forward to capturing the attention of both high-end business and leisure travelers with these key destinations, while providing unmatched accommodations and customer service.”

Radisson Grenada Beach Resort (St. George) will be featuring more than 1,000 feet of pristine ocean views. This 229-room hotel is expected to open in the third quarter of 2013. Recreational options include: scuba diving, tennis courts, an outdoor swimming pool and a swim-up bar. The hotel’s food and beverage options will include an all-day dining restaurant, in addition to a beachfront snack and cocktail bar.

Carlson Rezidor Hotel Group is one of the world’s largest and most dynamic hotel groups. The portfolio of the Carlson Rezidor Hotel Group includes more than 1,300 hotels in operation and under development, a global footprint spanning 100 countries and territories and a powerful set of global brands (Radisson Blu, Radisson, Park Plaza, Park Inn by Radisson, Country Inns & Suites By Carlson and Hotel Missoni).

In most of the group’s hotels, guests can benefit from the loyalty program Club Carlson(SM), one of the most rewarding loyalty programs in the world. Carlson Rezidor Hotel Group and its brands employ more than 80,000 people.

NOW Grenada is not responsible for the opinions, statements or media content presented by contributors. In case of abuse, click here to report.
Tags: carlsongrandhotelissanicholasradissontourism
Next Post