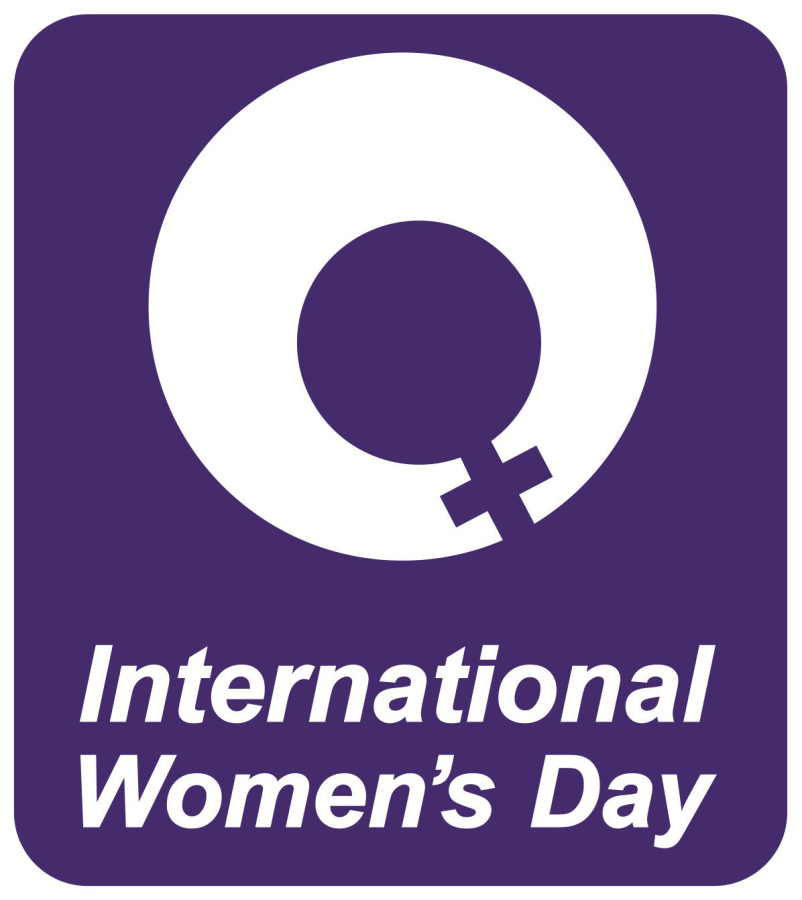 The Ministry of Social Development, Housing and Community Development has announced that the local theme for Grenada’s observance of March 08th 2013 as International Women’s Day celebrations is:  “Acknowledging and Celebrating the Success in Women.”

“The call is for Grenadians to celebrate the acts of courage and determination by women who have played an extraordinary role in the history of our country, communities and families,” said a statement from the Ministry.

The Ministry invites the nation to join them in an effort to inspire our young girls and women to reach their full potential. IWD messages for 2013 will be ones of recognition for women who have overcome great feats to achieve what many believed was impossible for girls and women to do. A few examples are Dame Hilda Bynoe the first female Governor of Grenada and in the Commonwealth; Pansy Rowley the first black Grenadian woman to attain a bachelor’s degree; Juliana Aird the first female agent for Volkswagen in Grenada, and Cynthia Ogiste (OMC) ‘Lady Cinty’ the first woman to be crowned Calypso Monarch, just to name a few.

Under its program to ‘Achieve Gender Equality’ the Ministry aims “To promote equality of access and opportunities to strengthen individuals and families” in order to maximise their abilities to help themselves and their communities flourish and succeed. Hence, through a number of media productions, discussion events and educational tools during the IWD celebrations, the Ministry asks that everyone take part, learn and contribute.

The Ministry extends God’s blessings to all women and girls and the men and boys in their lives, and looks forward to a rich and enlightening International Women’s Day 2013.

NOW Grenada is not responsible for the opinions, statements or media content presented by contributors. In case of abuse, click here to report.
Tags: developmentiwdsocial
Next Post 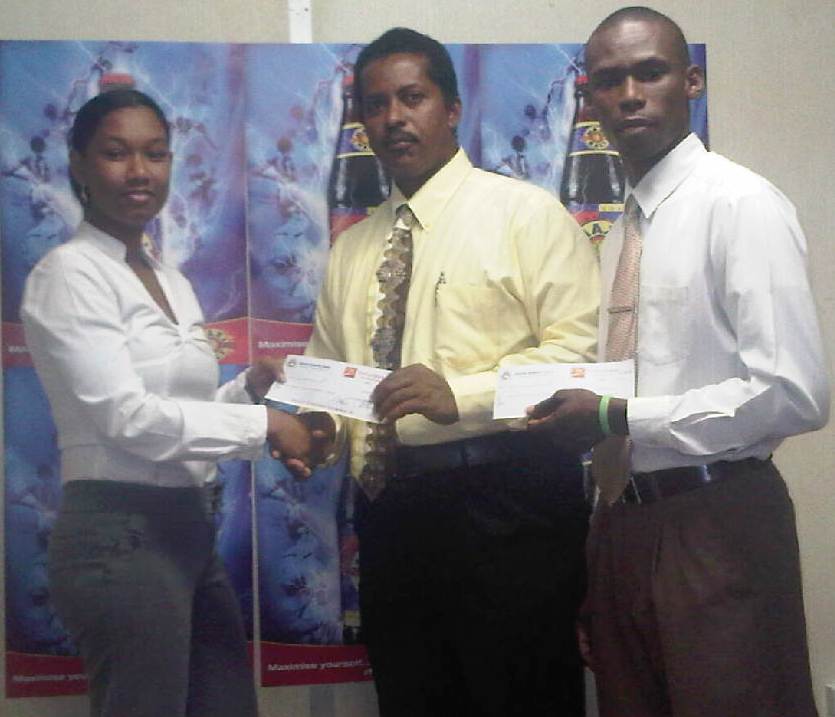