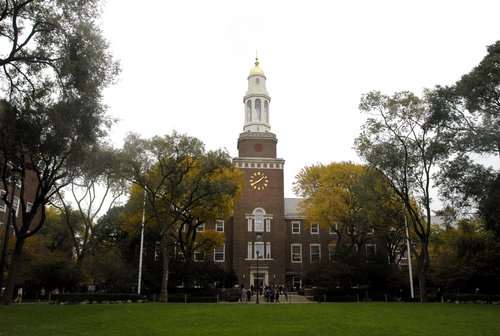 Prime Minister of Grenada, Dr Keith Mitchell will meet with Grenadian and Caribbean nationals at a Town Hall meeting in Brooklyn on Saturday.

Officials confirmed on Tuesday that Dr Mitchell, who is in New York on personal business, will use the opportunity to speak to his nationals in a town hall meeting at Brooklyn College, 2900 Bedford Avenue, Brooklyn, NY 11210.

Dr Mitchell was returned as Prime Minister following a convincing victory in the February 19 general election in which his New National Party (NNP) secured all 15 Parliamentary seats.

The meeting begins at 5:00pm with some cultural presentations followed by the Town Hall meeting where the Grenadian leader will update persons on the recent announcement of his Cabinet, immediate plans of his administration as well as the involvement of Grenadians in the Diaspora in national development.

The organisers have also extended an invitation to other Caribbean nationals to attend the Town Hall Meeting as Dr Mitchell will speak on issues of regional importance.

On Sunday, he will be the Guest of Honour at the Inaugural GRENCAP United (Grenada, Carriacou and Petite Martinique United (GRENCAP United) 2013 Awards ceremony, starting at 5:00 p.m. at Tropical Paradise Ballroom, 1367 Utica Avenue, Brooklyn, NY 11203.

Dr Mitchell is the only regional leader to make a clean sweep in Parliamentary Election on two occasions. Under his leadership, the NNP won all 15 seats in the election held in January 1999 and repeated the feat in the February 2013 general election.

Sir James Mitchell of St Vincent and the Grenadines was the only other Caribbean politician to score a resounding victory in the Parliamentary Election of June 1998.

NOW Grenada is not responsible for the opinions, statements or media content presented by contributors. In case of abuse, click here to report.
Tags: brooklyngrencapmeetingmitchellnnptown hall
Next Post 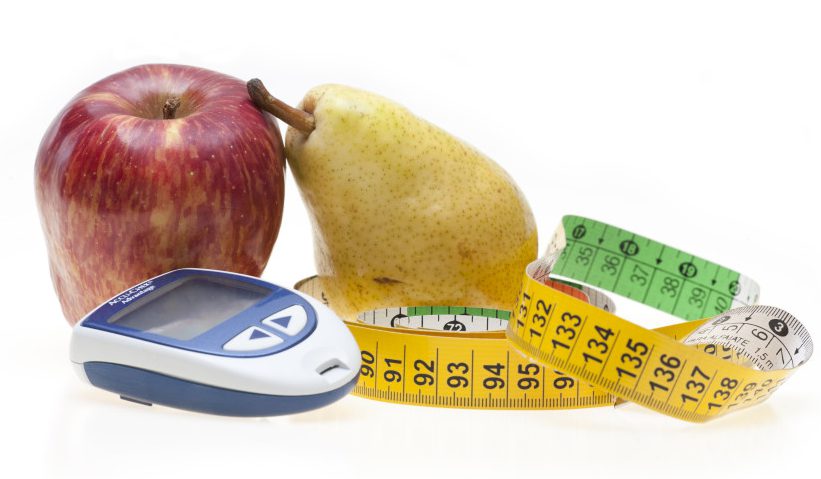