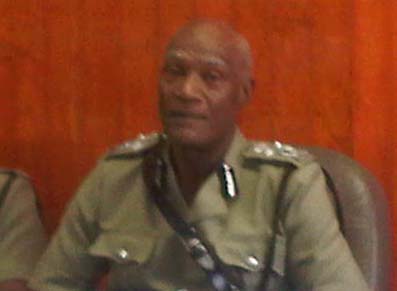 Acting Commissioner of Police Winston James said on Wednesday that despite the Court ruling which orders that five police officers charged for killing of Oscar Bartholomew, are yet to be reinstated.

“I personally spoke with the Director of Public Prosecution and he is yet to get the written judgment. However, I can assure you that I will be obeying the court,” James said.

“The court made a ruling and I have a responsibility to obey the ruling,” he adds.

He said that it is his intention to continue building the police force as a respected organisation and will be embarking on a number of initiatives. “…my team will be working to strengthen community policing, improve speed of response, improve relations of all rank and file, to name just a few,” he said.

There will also be lectures on force and police brutality.

NOW Grenada is not responsible for the opinions, statements or media content presented by contributors. In case of abuse, click here to report.
Tags: courtjamesoscarpolicergpf
Next Post 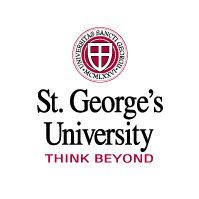