The World Bank says no new loans will be issued to Grenada unless the country makes good on seven overdue payments amounting to about three quarters of a million US dollars (approximately EC$2,000,000).

The World Bank has written to re-elected Prime Minister Dr. the Rt. Honorable Keith Mitchell saying failure to make the loan payments on time is hampering its ability to assist other member countries.

“As of today, March 18, 2013, we have not been advised by our Depository Banks that the payments cited above have been paid into our accounts, ”said the Bank in a letter to Prime Minister Mitchell.

“Our ability to mobilize resources for the benefit of our member countries depends critically on the punctual servicing of loan and credits. For this reason, we insist on settlement of all payments when they fall due”.

The Washington based institution told the new Government that it has been forced to take this action since the seven payments which should have been made on the 15 February, under the Tillman Thomas NDC Administration, are more than 30 days overdue.

The World Bank’s action against Grenada comes on the heels of similar decisions taken against the Grenada Government in recent months reflecting concerns about the general management of the local economy.

The Kuwaiti fund suspended disbursement to the island after the Government fell behind on payments to existing loans, and last December Standard and Poors (S&P) lowered its credit rating on the Caribbean Development Bank, blaming CDB’s Public-sector loan portfolio.

Standard and Poors said one government borrower, known to be Grenada, is more than 180 days in arrears to CDB on interest and principal.

The new Administration of Prime Minister Mitchell has embarked on an aggressive program on making current, overdue payments on outstanding loans so as to save the country from these embarrassing situations.

NOW Grenada is not responsible for the opinions, statements or media content presented by contributors. In case of abuse, click here to report.
Tags: arrearbankcdbgovernmentpayworld
Next Post 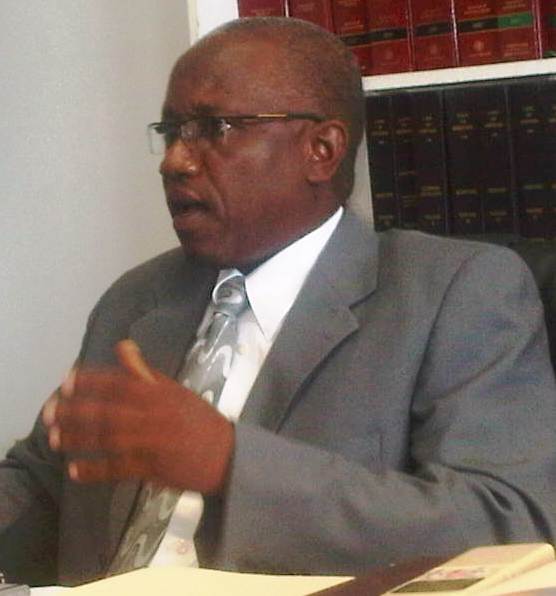