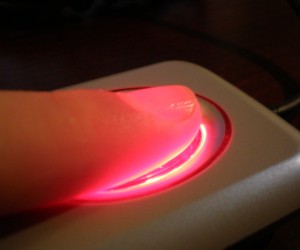 Automated Fingerprint Identification System to be received from the US

Automated Fingerprint Identification System to be received from the US

The ceremonial presentation will be held at the RGPF Headquarters at Fort George and will be attended by a number of national security personnel including  senior members of the management of the Police Force.

AFIS tightens border security against known criminals and terrorists by providing law enforcement with the capacity to collect and share digital fingerprint data. “This powerful resource has already yielded significant benefits for Grenada, as law enforcement officers have used the system to search and identify criminals through the AFIS digital fingerprint database” said the invitation information from the US Embassy in Grenada.

The digitisation of Grenada’s and other Caricom nations’ paper fingerprint cards will raise Caribbean nations to the international law enforcement standard and ease coordination among law enforcement entities.

Funded by the Caribbean Basin Security Initiative and through Diplomatic Security Anti-Terrorism Assistance, the United States is providing AFIS to thirteen Caribbean nations, including the entire Eastern Caribbean, at a cost of US$250,000 per country.

NOW Grenada is not responsible for the opinions, statements or media content presented by contributors. In case of abuse, click here to report.
Tags: automatedcaricomenforcementfingerprintidentificationlawsecuritysystemus
Next Post 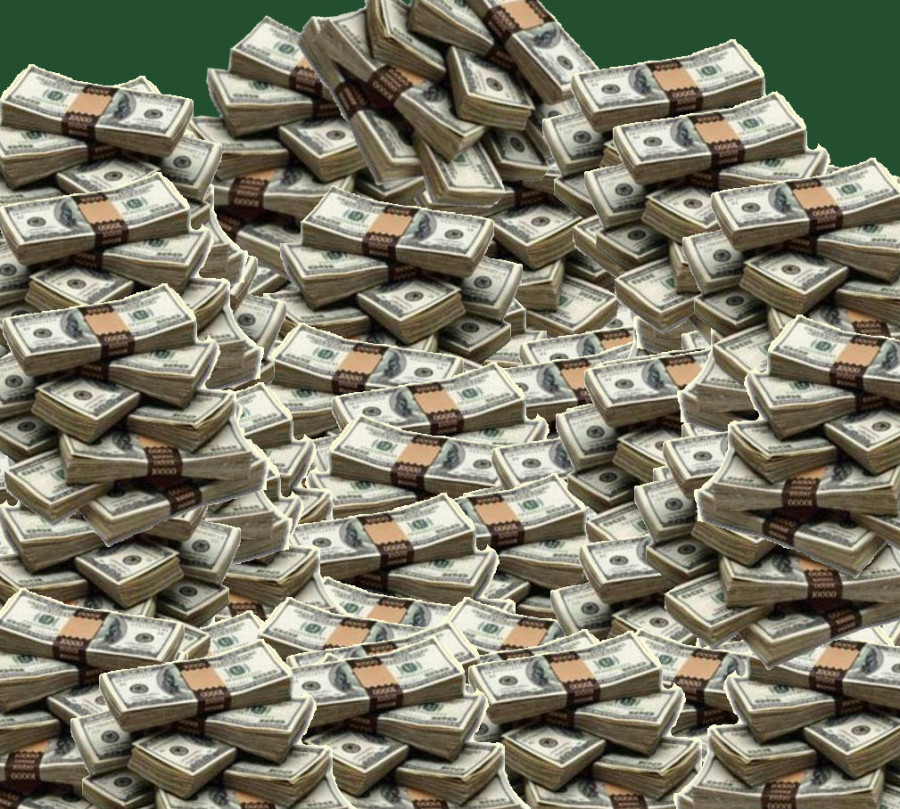