A 41 year old Carriacou resident has been charged with the rape of an 80 year old woman on the sister isle.

Henson JOSEPH, 41 yrs old, Shoemaker of Grand Bay will make his first court appearance at the Gouyave Magistrate’s Court on Monday, 8 April, 2013, at 9 am.

Joseph’s arrest came less than 48 hours after the report was made to the police.

NOW Grenada is not responsible for the opinions, statements or media content presented by contributors. In case of abuse, click here to report.
Tags: crimepolicerapergpf
Next Post 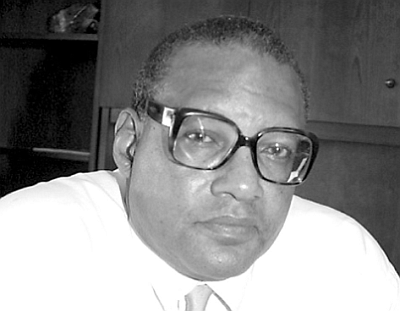