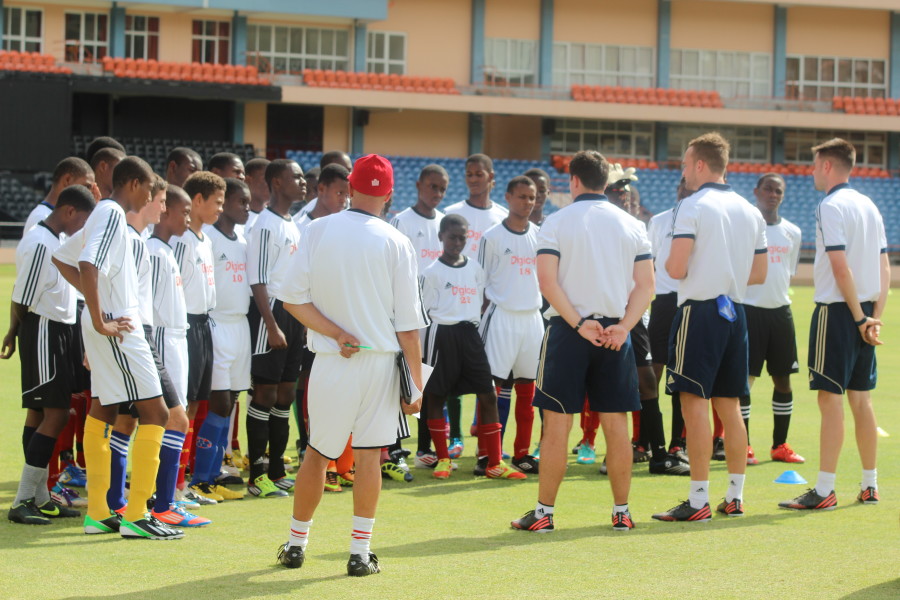 Geo. F. Huggins & Co. (G’da) Ltd., local distributor for Lucozade, shares the belief that sport is an essential tool for the holistic development of our nation’s youth. Hence, the company was honoured to partner with Digicel and Chelsea Football Club to host the Digicel/Chelsea Kickstart 2013 on 22 and 23 April,  at the Grenada National Stadium. This initiative gave thirty young boys and twenty local coaches the opportunity to partake in valuable football training from three of the world’s best youth coaches. The sessions provided a unique opportunity to the young ones to harness their potential and for the local coaches to sharpen their training and coaching techniques. The top three most talented young footballers from Grenada will be joining other footballers from nine countries in the Caribbean and Central America at the Digicel Academy in Barbados from October 21st to 26th this year.

Mrs. Denise Parke–Langaigne, Manager Corporate Marketing at Geo. F. Huggins & Co. (G’da) Ltd. praised Digicel for spearheading such an excellent initiative along with Chelsea Football Club. According to her, “We were quite elated to accede to Chelsea’s special request to provide Lucozade in their training sessions. Our Company is proud to be associated with a world renowned brand such as Lucozade, which is also a favourite in the European market. We are cognizant of the fact that just having Chelsea’s coaches here would have served to inspire and encourage the upcoming football fraternity.”

NOW Grenada is not responsible for the opinions, statements or media content presented by contributors. In case of abuse, click here to report.
Tags: academychelseadigicelfootballlucozadesportyouth
Next Post 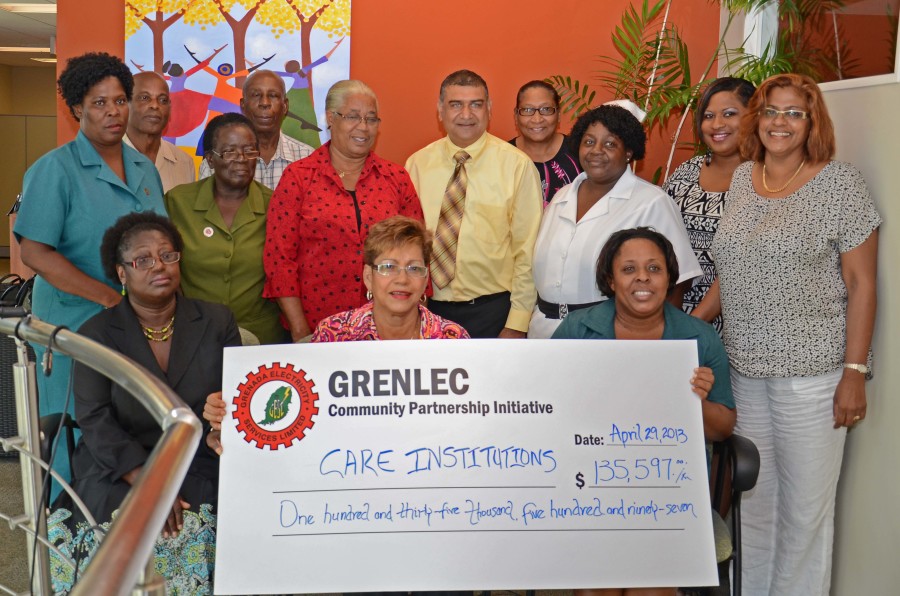 GRENLEC Gives Over $135,000 in Support of Community Development