Two persons who served as diplomats in the former National Democratic Congress have being appointed to serve in diplomatic positions for the New National Party Government which was elected into office on 19 February 2013.

Former Foreign Affairs minister for the NDC administration Karl Hood who resigned from his ministerial post will be taking up the job of Ambassador to China, while Derrick James who served as Honorary Consul to New York was re-appointed. The NDC administration terminated his service due to a diplomatic gaffe over job title.

James who had a contract with the Government as Honorary consul was claiming to be the Consul General. The US Government wrote to the Government of Grenada inquiring about his true position and his service was rescinded.

The two were among a list of five diplomats who were offered one year contract to serve in various diplomatic posts. The others are Jocelyn Whiteman who will serve as High Commissioner to London, as well as Claris Charles and Hassan Hadeed who will serve as Ambassadors Cuba and Venezuela respectively.

Legal Affairs Minister Elvin Nimrod said that the inclusion of former NDC diplomats to the new selection is part of the NNP administration’s desire to be all inclusive. “We looking forward to these men and women giving off they best, we hope to get the best of it from all of them,” said Nimrod as he express confidence in the ability of the appointees.

NOW Grenada is not responsible for the opinions, statements or media content presented by contributors. In case of abuse, click here to report.
Tags: ambassadorcaricomconsolecubadiplomateugovernmentlondonndcnnpoecsunusvenezuela
Next Post 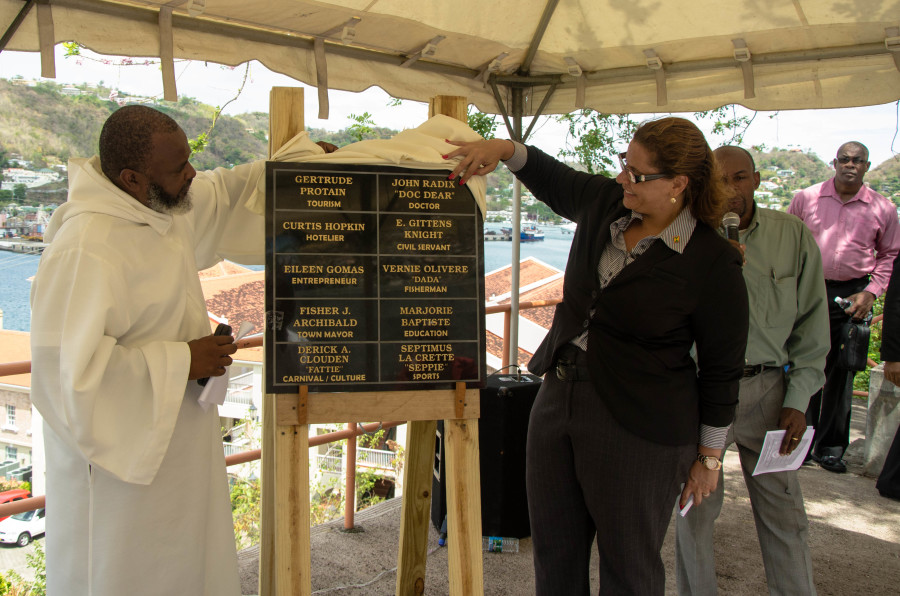