A Vincentian national is currently in police custody following a major drug bust on Frigate Island, Carriacou on Wednesday 24 April 2013, in which two hundred and sixty pounds of cannabis and a speed boat were seized.

Brian Howell, 47 years of Chateaubelair, St. Vincent was caught by police as he attempted to evade the lawmen.

Powell is currently assisting police with their investigations.

Meanwhile, four nationals who were charged with trafficking of a controlled drug will make their second Court appearance on 18 June 2013.

The three St. George residents, Richard Steele, 37 years old of Mt. Parnassus, Kimani Mc Queen, 26 years of Cherry Hill, and Alister Scott, 42 years old of Snug Corner along with Kenneth Smith, 31 years old of Gouyave, St. John were caught during an operation by police at L’Esterre Beach, Carriacou, on 15 April, during which two hundred and sixty-seven pounds of Cannabis were seized.

A speed boat belonging to Richard Steele was also seized during the raid.

NOW Grenada is not responsible for the opinions, statements or media content presented by contributors. In case of abuse, click here to report.
Tags: bailboatcannabiscarriacoucourtdruggrenadamarijuanapolicergpfvincent
Next Post 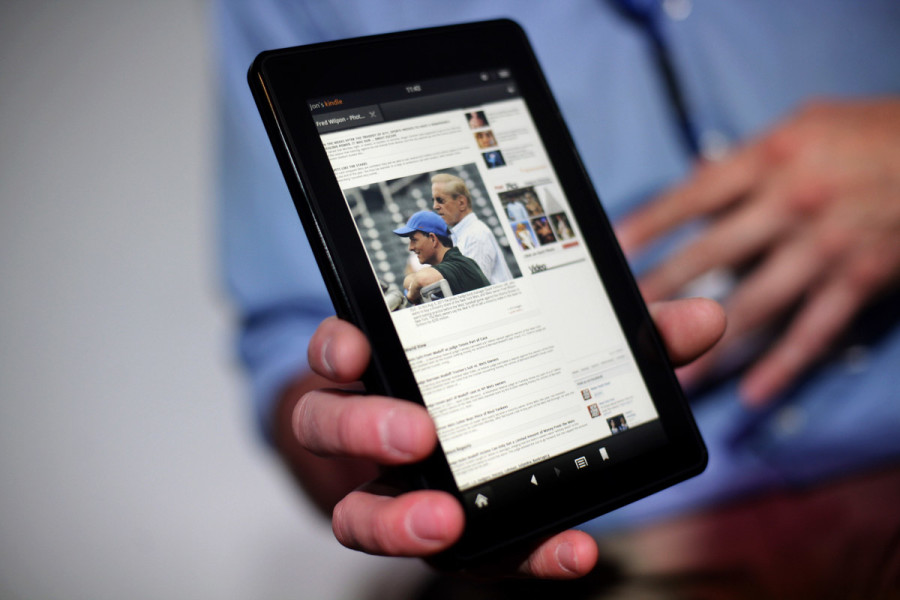 ICT To Form A Major Platform For Growth