A Member of Parliament said on Wednesday that there are lawmakers who are evading taxes and recommended that regulations be adopted that all who are running for public office should be declared tax compliance as a pre-condition for running for any public office.

“One should not be allowed to offer themselves for public office if their taxes are not paid,” said Tobias Clement who were elected in the February 19th General Elections to represent the people of St George North East in the 15 member House of Representatives.

“This is a serious question that must be asked and be answered,” said Clement who feels that besides potential legislators the rules should also be extended to persons who serve of public boards.

“If we are to go forward we must develop a culture of paying our taxes,” he said while pointing out to the Parliament that a rough estimate from Ministry of finance officials reveal that Government is owed more than EC$200 million in personal income tax. Currently, the law provides for 30% on all income over EC$60,000 annually.

“There are some people who have not been paying for years and owes Government more than EC$500,000 in personal income tax. We have to change our dynamics and do our civil duty if we are to go forward in this country,” he said. 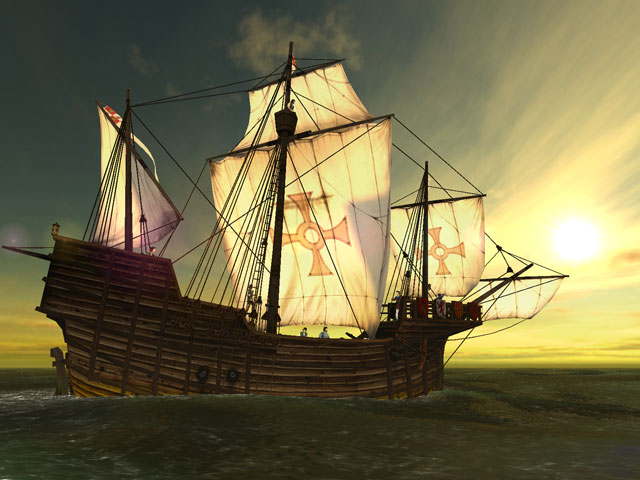