Prime Minister Mitchell says  Government is interested, but would first want to review plans already agreed to for the construction of a new hospital.

The Grenadian Leader was outlining his Government’s position to financial officials who visited recently to ascertain the new Administration’s intentions relating to the previous Administration’s commitment to building a new hospital.

The Prime Minister told the officials that his Government wants to know the budget impact before making any commitment to proceed.

Dr. Mitchell says his Government is primarily concerned with the immediate problem — a shortage of basic services at the hospital and a scarcity of resources.

He said, an initiative to upgrade the present hospital, rather than to add more burden on the backs of tax payers would have been ideal.

Dr. Mitchell said, Government is not saying no to the proposals, but that it would be useful if sufficient grant funding could be raised.

The IFC Official promised to provide a prospectus of possible grant funding to the Government.

NOW Grenada is not responsible for the opinions, statements or media content presented by contributors. In case of abuse, click here to report.
Tags: budgetconstructiongranthospitalinvestment
Next Post 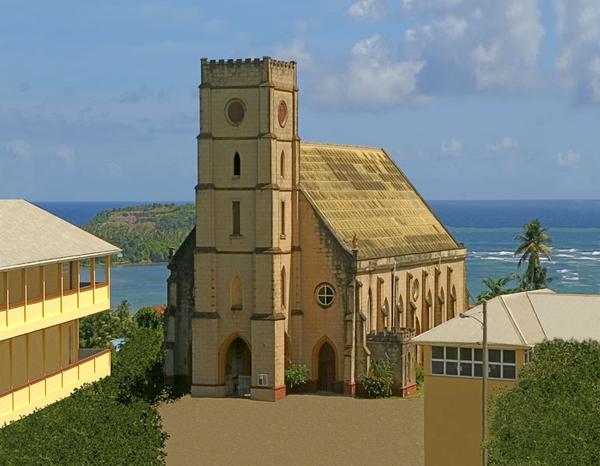