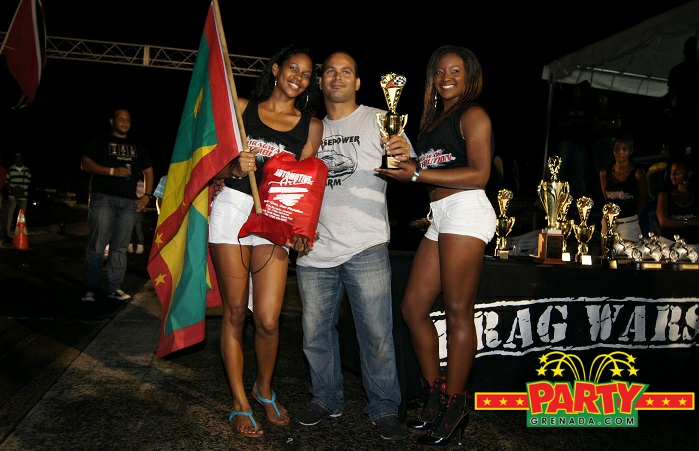 Despite an early pull out of the Drag Wars competition by one of Grenada’s two drivers Joshua Lewis with his Mitsubishi Evolution 4 due to mechanical problems, Grenada’s Alan McIntyre was able secure a position in what is considered the “high powered category” with his modified V8 Ford Mustang. McIntyre placed 2nd in the ‘9 seconds’ class following two days of high speed racing despite the inclement weather which affected the event on both days.

On Sunday, 28 April, Mc Intyre did a single pass and registered a time of 9.6 secs. The fastest time of the weekend 8.9 secs, was done by a modified Nissan Silvia from the Trinidad’s ‘Boost Factory’ Team.

Team Grenada will issue a full review of this past weekend’s event during this coming week.

NOW Grenada is not responsible for the opinions, statements or media content presented by contributors. In case of abuse, click here to report.
Tags: dragraceracingsport
Next Post 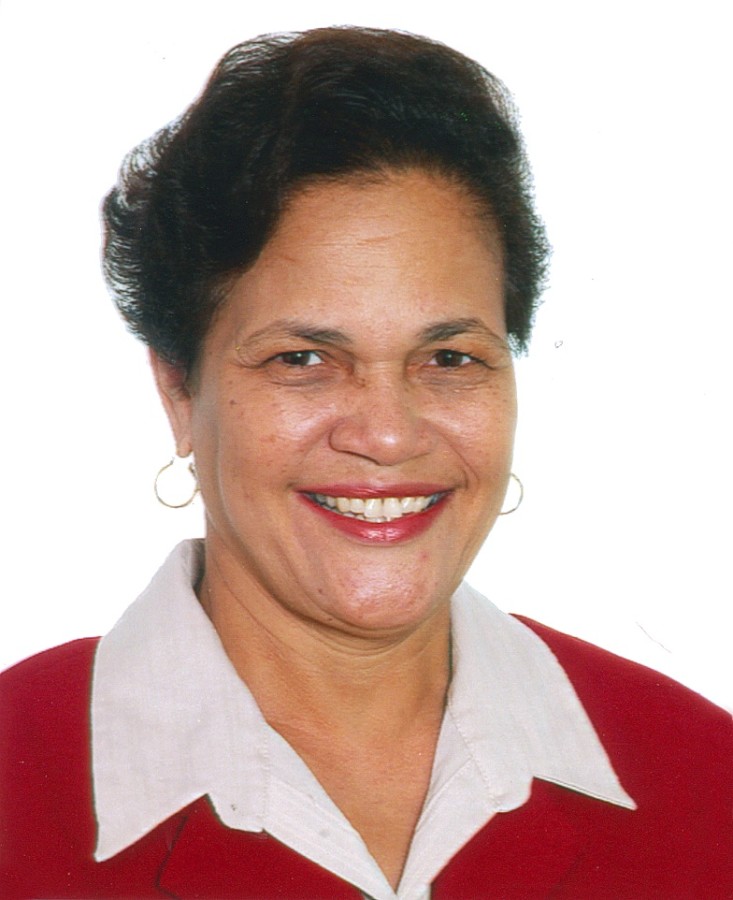 May Day Celebrations To Focus On New Environment