Upon taking over the office of Governor General by Dr. Cécile La Grenade on Tuesday, 7 May 2013, the NNP Government headed by Prime Minister Dr. Keith Mitchell, is now in full and completely control of all departments with new officials in charge in every case.

So that the ministers have complete control with no opposition in Parliament to question their actions; and while there are three opposition Senators in the Upper House, as well as the three private sectors representatives who can raise queries as they see fit during any debate, but with the Government seven senators in that forum in the majority, nothing that goes to the Senate for debate and voting from the members of Parliaments (MPs) will ever get turned down by that body.

How good, bad, or indifferent that state of affairs will turn out to be for our people, and the political process in general — only time and the resulting consequences will determine in due course.

The new rulers have also engaged guys who were deeply involved with the last NDC Government — but who fell from grace and either resigned or were replaced.

Two front-runners in that class are the NDC MP and Foreign Affairs Minister Karl Hood, and the sacked Honorary Consul in New York, Mr. Derrick James.

Mr. Hood had resigned from the NDC Cabinet and is now the NNP Ambassador to China, and Mr. James has been re-appointed to the New York post he once held under the NDC Regime.

Those two appointments raise the question, about how the ones who resigned from the NDC Government of Tillman Thomas, would be responding to the new clean-sweep administration.

Would they be throwing their weight behind the NNP Government with absolute power, or seeking to build an alternative group to take the place of the disfigured and demoralized makeshift NDC lot; again only time, and in what direction the political wind is blowing will determine in due course.

The new party in South St. George and its Leader who had resigned from the NDC Cabinet, as well as the Town of St. George, the parish of St. John, and the St. Patrick’s West MPs who had all held Cabinet positions in the same Cabinet, and either resigned or were dismissed by the NDC Leader — they have all been very quiet since the clean-sweep victory.

I saw the Ex-NDC Prime Minister — Mr. Tillman Thomas — on television last week and he was sounding very vibrant with his comments on the NNP Budget that has now passed through both Houses of Parliament and in place for the next eight months of this year.

The rumours after the whitewash elections defeat in February seemed to have been suggesting that he would not be interested in contesting the leadership position at the NDC upcoming convention in June/July.

But the way he was sounding and performing in that Television display last week — it all looked as though he could be ready to run again.

As for the other front-runners in the defeated party — they all seemed to be very quiet and taking back seat positions in the current atmosphere.

So the stage and the political heat wave, all seem to be occupied and blowing around the NNP victorious band now in control.

But we are nearing the ninety days in charge, and we are still waiting for the first of the many promised projects to get started, and set the economic recovery in motion.

And now we are hearing of a two hundred million dollar loan — it did not say whether EC or US — to pay off a whole lot of long-standing debts here at home and many abroad. And that proposal leaves one to imagine, that unless these initial payments are made no further loans, or grants, or whatever manner of economic funding, will be forthcoming to get the Economy moving again.

When the NDC Government took control in 2008, they too met huge outstanding debts — left by the NNP lot who had been in control for thirteen straight years.

In the four and a half years after 2008, not much happened in terms of raising funds to get the economy up and running — and not much, if any, of the outstanding debts were paid.

So it is a straight case of those who created the huge debts, prior to 2008, being faced with the burden of clearing some of them before they can again start adding to the existing ones.

And just as importantly is the very critical issue of who are the new lenders or suppliers, and what is in the whole deal for their generosity.

Many others and myself in this column have already expressed our concerns and misgivings — about the idea of selling citizenship and passports to investors – bearing in mind the problems we are now facing because of the mass passports sales to all Tom, Dick and Harry.

True enough we badly need investors to come to our shores and create jobs for our thousands of unemployed young and old.

But those in control have to be very careful about whom they are accepting, and upon what conditions they will be investing in our economy.

The majority of our people put their trust and confidence in every candidate the controllers put forward, in all fifteen constituencies last February. That level of support should not be seen or taken as absolute freedom, to do and behave as they please and regardless of the effects on the people who elected them.

The fact that there is no opposition as such in Parliament, and all Fifteen MPs owe their loyalty to the leader and the NNP — that should not prevent anyone in the group from standing for principled positions on national issues.

True enough many of them are newcomers to Parliament, but the people voted for them and they have a solemn duty to act in the interest of the voters and the country as a whole.

So that now the party has absolute control in all areas and every Government department, it is sincerely hoped that the individuals who now have the power and the responsibility to make decisions — for the benefit and the good and welfare of all the people — they will do so with good reason and very careful consideration. 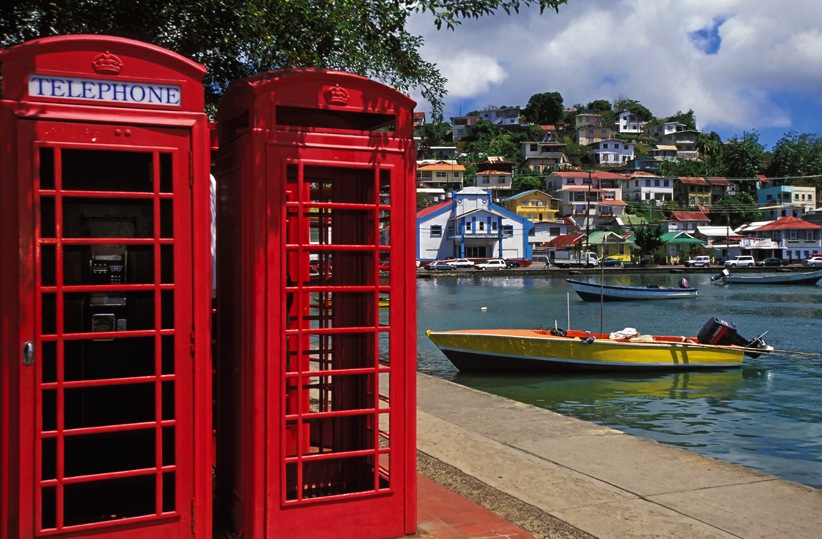 How Independent is The Office of Governor-General?