Another Man on Firearm Charges

Another Man on Firearm Charges

A quantity of ammunition and firearms are off the streets following the arrest of a St. George resident during an anti-drug operation.

Charged for the offense of possession of illegal firearm and ammunition is Jeremy Telesford of Woburn.

Telesford was one of four men nabbed in a recent marine anti-drug operation.

The Royal Grenada Police Force reiterates its commitment in keeping the country a safer place and calls on all law-abiding citizens to report any crime or suspected criminal activity, to the nearest police station, Police Emergency at 911 or its hotline at 444 1958.

NOW Grenada is not responsible for the opinions, statements or media content presented by contributors. In case of abuse, click here to report.
Tags: ammunitionarrestcrimedrugfirearmgunpolicergpf
Next Post 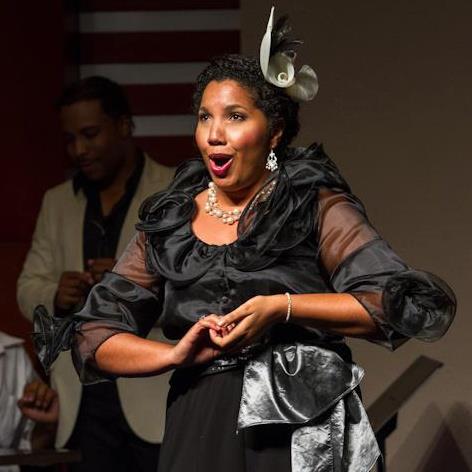