House of Representatives to meet on 28 May

House of Representatives to meet on 28 May 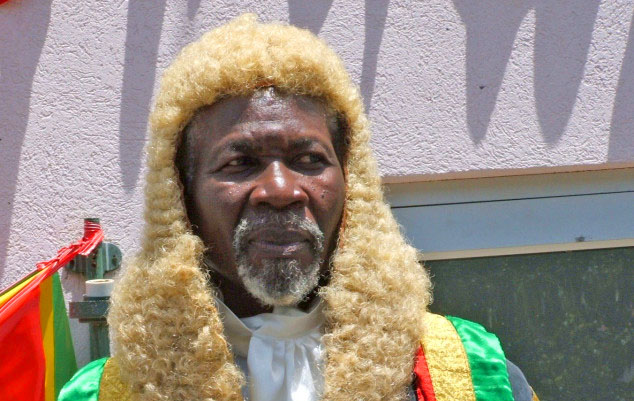 Michael Pierre, Speaker of the Lower House of Parliament
Share

Members of the Lower House of Parliament who were elected by the people on 19 February will be sitting on Tuesday 28 May at the temporary home of Parliament – The Grenada Trade Centre.

Speaker Michael Pierre will commence the session at 9:00am.

Following the General Election in February, there was the ceremonial opening of Parliament in March, which was followed by the presentation of 2013 budget and debate in April. According to the rules of Parliament, the Lower House which is sometimes referred to as the House of Representatives, should meet at least once a month for regular sittings.

For the second time in its history, the Grenada Parliament will be functioning without a Leader of Opposition. Voters on 19 February elected the fifteen candidates of the New National Party to represent them in the Lower House. However, three of them — Tobias Clement, Yolande Bain-Horsford, and Clifton Paul, were not appointed to ministerial positions and are expected to focus more heavily on matters in their constituencies.

The Government Ministers are expected to use their opinion to tell the House of ongoing developments in their respective ministries and also in their constituencies.

Opposition probing and questions are widely expected to be more aggressively pursued in the 13 member Senate or Upper House, which comprises seven persons from the Government and 6 other persons. Three were appointed by the then Governor–General Sir Carlyle Glean, and the others represent the farming community, the business sector, and the Trade Union Movement respectively.