Payment of New Salaries to Public Officers and Government Pensioners

Payment of New Salaries to Public Officers and Government Pensioners

The Government of Grenada is pleased to confirm that, effective the end of May 2013, Public Servants are now receiving new salaries.

The Government is pleased that five (5) years after their last salary increases, Public Servants and Prison Officers are now enjoying new salaries.

The Police Welfare Association, which is the bargaining unit for Police Officers, will be meeting with the Government Negotiating Team shortly, to discuss their new salaries.

Prime Minister and Minister for Finance, Dr. the Rt. Hon. Keith Mitchell, has reiterated Government’s commitment to meet all of its obligations to Public Officers as per the various Agreements. Furthermore, he has expressed satisfaction that Government has begun to do just that with the payment of the new salaries.

It should also be noted that Pensioners have also received increases consistent with the convention to pay them the same increase as Public Servants. 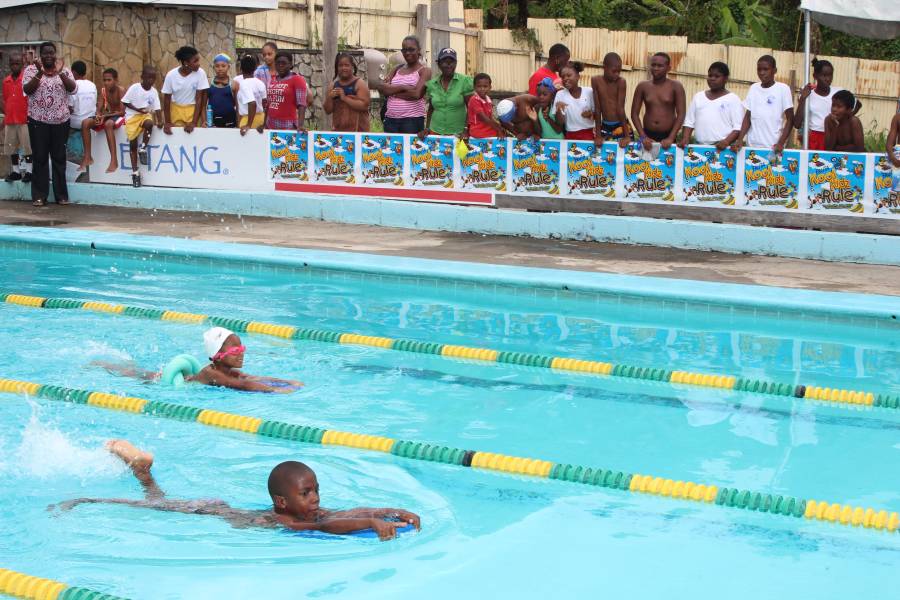