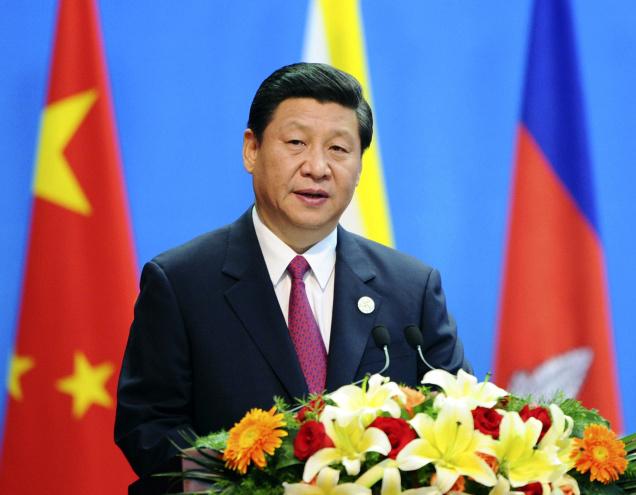 Prime Minister Dr Keith Mitchell will be among Heads of Government in the region who will meet with Chinese President Xi Jinping when he visits a number of Latin American and Caribbean nations, during the period 31 May 31 to 8 June 2013.

He will be visiting Trinidad and Tobago, Costa Rica and Mexico from 30 May 31 to 6 June, and meet with U.S. President Barack Obama in the United States on 7–8 June.

On 2 June 2013, the Chinese President will hold bilateral meetings with 8 Caribbean Countries, which have diplomatic relations with China, including the meeting with Prime Minister, Dr. the Rt. Hon. Keith Mitchell, and hold a lunch banquet for the attending Caribbean leaders.

“China’s friendly relations with the LAC region have been growing significantly stronger in the past ten years,” said a statement from the Chinese Embassy in Grenada. In the five years between 2004 and 2009, then President Hu Jintao visited the region four times. Then, in 2012, President Hu and Premier Wen Jiabao, the country’s top two leaders at the time, both visited the region.

The statement further said that President Xi’s visit comes at an important time for both China and the LAC region, and even more so for the English-speaking Caribbean Community (Caricom) region, of which Trinidad & Tobago and Grenada are very important members.

This the first visit to English-speaking Caribbean countries by Chinese president, and the entire trip aims “to further increase political trust and consolidate friendship and cooperation with the entire region.” But it is also a very important event for the host country and its other English-speaking Caricom member-states, all of which are dwarfed in size, population and economy by their comparatively colossal Latin American neighbours.

The statement said that President Xi’s upcoming visit will be another opportunity to further underline China’s continuing commitment to maintaining and strengthening ties with the Caricom region, within the context of China’s current policy of consolidating its relationship with the developing countries in the world.

China–LAC ties are also flourishing multilaterally in the new global dispensation. LAC states can today access new forms of bilateral and multilateral China aid through the recently established Community of Latin American and Caribbean States (CELAC), as well as through wider regional economic and financial entities such as the Inter-American Development Bank (IDB) and the Caribbean Development Bank (CDB). China is a contributing and non-borrowing member of both institutions.

NOW Grenada is not responsible for the opinions, statements or media content presented by contributors. In case of abuse, click here to report.
Tags: americabankcaribbeancaricomcdbcelacchinaforeigngrenadaidbinternationallatin
Next Post 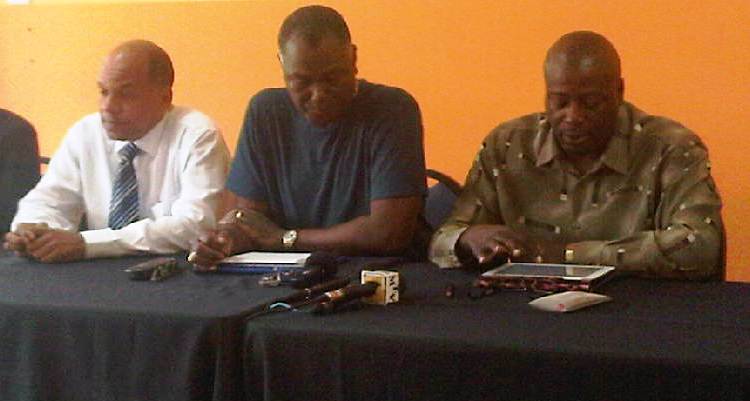