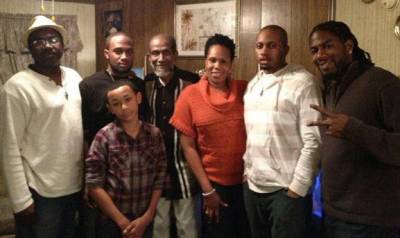 St Patrick resident Gregory Williams who migrated to the United States in 1967 and is the father of Council Member Jumaane Williams (D-Brooklyn), died last weekend and his funeral will be held on Saturday, June 22nd at 11:00 am at Abundant Life International Cathedral, located at 1518 Gum Branch Road in Jacksonville, Florida, USA.

Dr. Williams was born on 25 May 1941 in Grenada to the late William Williams and Vivienne Naomi (Rica) Redhead. He attended primary school at St. Patrick’s Boys Catholic School and, upon securing a scholarship, graduated from the Grenada Boys’ Secondary School. His first vocation following high school was a biology teacher.In 1967, he migrated to Washington, DC to begin his dream of practicing medicine. He worked his way through school by waiting tables and driving taxi cabs. He graduated cum laude from his undergraduate studies at Howard University in June 1971, and earned his degree from their medical school in May 1975. Dr. Williams completed his residency in obstetrics and gynecology at Harlem Hospital, through Columbia University, in June 1979; during his tenure, he served as chief resident from July 1978 through June 1979.

Dr. Williams practiced medicine in Brooklyn until August 1985, when he moved to North Carolina; he would go on to practice in the cities of New Bern, Camp Lejeune and Jacksonville. In December 1984, he became a diplomate of the American Board of Obstetrics and Gynecology; he was also inducted as a fellow of the American College of Obstetrics and Gynecology in March 1995. Dr. Williams retired from his practice in August 2012, but maintained an undying love for medicine.

Dr. Williams, who many may remember by his nickname “Social” from his younger days, was an avid fan of track and field, soccer and basketball, namely the Los Angeles Lakers. He once held his native country’s record in the high jump. Dr. Williams was also part of two elite Grenadian sports clubs; he played for “Dauntless” in the parish of St. George’s and “Rovers” in the parish of St. Andrew. He represented Grenada on numerous occasions as a member of its national soccer team.

On 10 June 1990, Dr. Williams was licensed to preach by Reverend James E. Brown at First Baptist Church in Jacksonville; he was ordained on April 11th, 1993 by Pastor E.A. Perry at Bethel Word Ministries in the same city. In May 1995, Dr. Williams continued his education by obtaining a doctorate in ministry from Family Bible Institute College and Seminary in Baltimore, Maryland. Following this, he went on to found, establish and become dean of two bible colleges in Jacksonville, specifically Family Bible Institute College and Seminary Extension School at Bethel Word Ministries and Abundant Life Institutes of Christian Education at Abundant Life Baptist Church.

Dr. Williams is survived by his wife Phyllis, his children Aaron, Christopher, Jeanine, Jumaane, Matthew and Richard, his grandchildren Aaliyah, Courtnay, Fabrice and Jade, his siblings Albert, Cyprian, Evelyn, Lawrence, Judith and Marina as well as many other relatives and close friends. 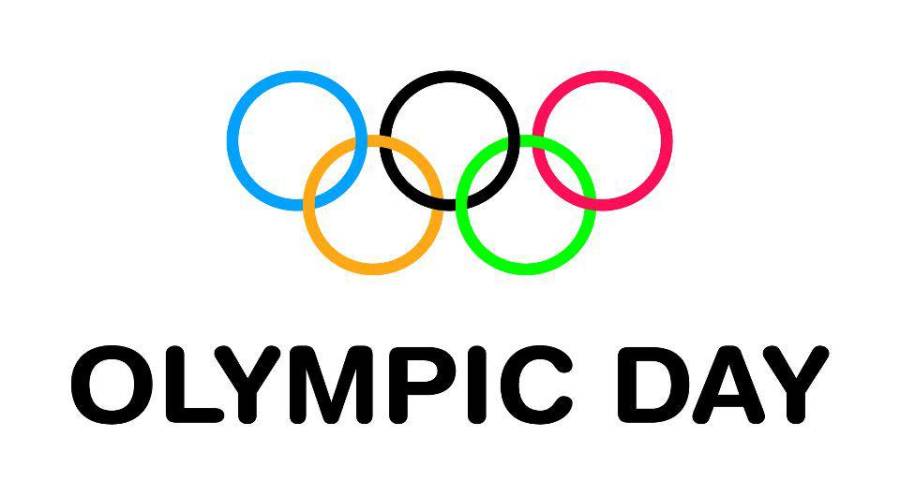