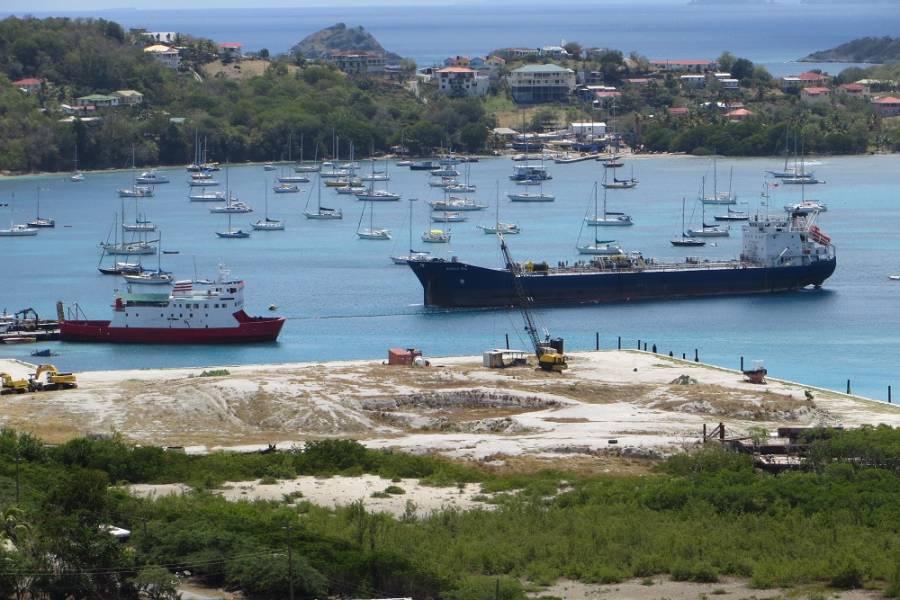 The Tyrell Bay Marina project will see the creation of dozens of direct jobs, as well as lead to a better environment and more vibrant economy for the people of Carriacou, and all its visitors. Those were the words of Prime Minister Dr. Keith Mitchell, as he addressed a sizeable audience, Government officials, and Project backers at the launch of the Marina Project on Friday, 31 May, in Carriacou.

Deputy Prime Minister and Minister for Carriacou and Petit Martinique Affairs, the Honourable Elvin Nimrod, thanked the backers for being patient and cooperative.

Minister Nimrod also praised the Prime Minister and his government for delivering and living up to their promise of having major projects launched within the projected 100 days of assuming office, and especially for launching the Marina Project in Carriacou, seeing the importance and benefits of doing so.

Project backer, Mr. Jerome McQuilkin, also thanked the government for its vision in supporting the re-commencement of the project, after it was halted 5 years ago, under the previous administration.

Mr. McQuilkin broke down the benefits of the project; among which are the creation of over 125 direct jobs, in addition to the many other jobs that will be created in the service industries once project is fully operational. The full service Marina, upon completion, is expected to accommodate a few hundred yachts.

A number of Government Officials were in attendance at the launch, in support of this major initiative in Carriacou. Among them were Ministers Steele, Modeste-Curwen and Thomas.

Senator Stiell, native of Carriacou and Petit Martinique, applauded the re-commencement of construction of the marina as the “fulfilment of a dream,” because “Carriacou, like other Grenadine islands, can now play its rightful role in the yachting and marina sectors. 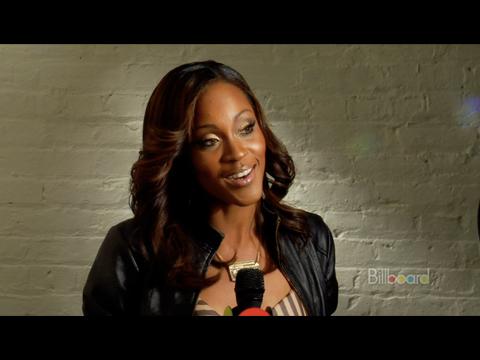 The Naniki Caribbean Jazz Safari — A unique adventure in Grenada