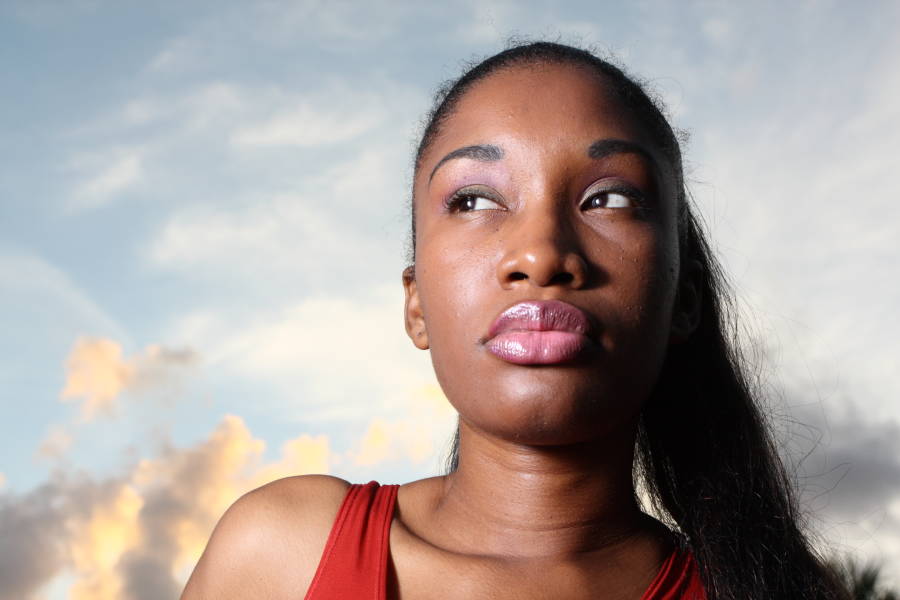 This story was posted 8 years ago
in Community
2 min. read

The Management Team of the Grenada National Organisation of Women (GNOW) has set up its second ‘Victims Speak Out!’ exhibition on Violence Against Women, this time in the village of Vincennes and intends to make an impactful impression on the area as it did in the town of St. George’s late last year.

The United Nation Trust Fund and the Government of Grenada are the sponsors of the State Response to End Violence against Women: Legislative and Policy Reform Implementation Programme under which the ‘Victim Speak Out!’ exhibition is being promoted. GNOW, as one of the co-implementing partners of the programme, has responsibility for public sensitization to the Domestic Violence & Sexual Assault Protocol and the new domestic violence laws in Grenada.  The exhibition will reflect one component of that responsibility. It has been learnt through the State Response project that the highest incidences of domestic violence has been recorded in the parish of St. David for the period 2012-2013 and this is a deciding factor in staging the exhibition in the parish.

GNOW invited the residents of Vincennes and surrounding communities to take full advantage of the ‘Victim’s Speak Out!’ exhibition, which offers activities of education and awareness of Gender Based-Violence through art and photographic visual displays; public forums; poetry and spoken word nights.  The exhibition is based at the late Teddy Victor’s premises, next door to the Vincennes Medical Centre in St. David and will remain there for the entire month of June.

The exhibition officially opened today, with invited representatives from the United Nations, the Ministry of Social Development & Housing and other social partners as well as the local school and health centre. GNOW warmly extends an invitation to the general public to this exhibition as we join together to eradicate all forms of Gender Based-Violence. 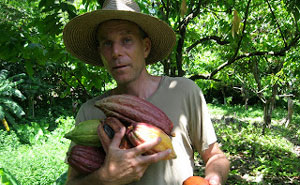