A cross section of stakeholders will gather at the Grenada Boys Secondary School on Friday, to make their contribution towards overhauling of the Electronic Crimes Bill, which Government withdrew from Parliament.

Described as an important bill to a group of electronic bills that were approved by the Lower House of Parliament on 28 June 2013, the Bill became topical discussion after sections of the public objected to criminalising offensive language sent electronically.

The Bill was eventually withdrawn from the Parliament on 10 July, with Leader of Government Business in the Upper House of Parliament promising that Government will consult with stakeholders before providing the Bill with the necessary Parliamentary approval.

Senator Winston Garraway, Parliamentary Secretary responsible for Information in the Office of the Prime Minister, said that the session will be used to get feedback from a cross section of civil society representatives, which includes but not limited to, the Grenada Trades Union Council, the Grenada Chamber of Industry and Commerce, the Conference of Churches Grenada, the Grenada National Organisation of Women; the Media Workers Association of Grenada, the Principals’ Association, the Evangelical Alliance, and the Police.

“We promised to get feedback before proceeding further with the Bill, and that is what the session will be about. We are consulting for recommendations and suggestions,” he said. Attorney-General Cajeton Hood and his team will be facilitators for the Consultation.

Besides making it an offence to send offensive messages electronically, the Electronic Crimes Bill also criminalises a number of other electronic-based activities, which include but are not limited to: electronic identity theft; electronic fraud and forgery; distribution of child pornography; prank calls to the law enforcement; electronic stalking; sending of spoof and spam emails; and electronic terrorism.

NOW Grenada is not responsible for the opinions, statements or media content presented by contributors. In case of abuse, click here to report.
Tags: consultationcrimeelectronicfraudparliamentsocialspamstakeholderterrorism
Next Post 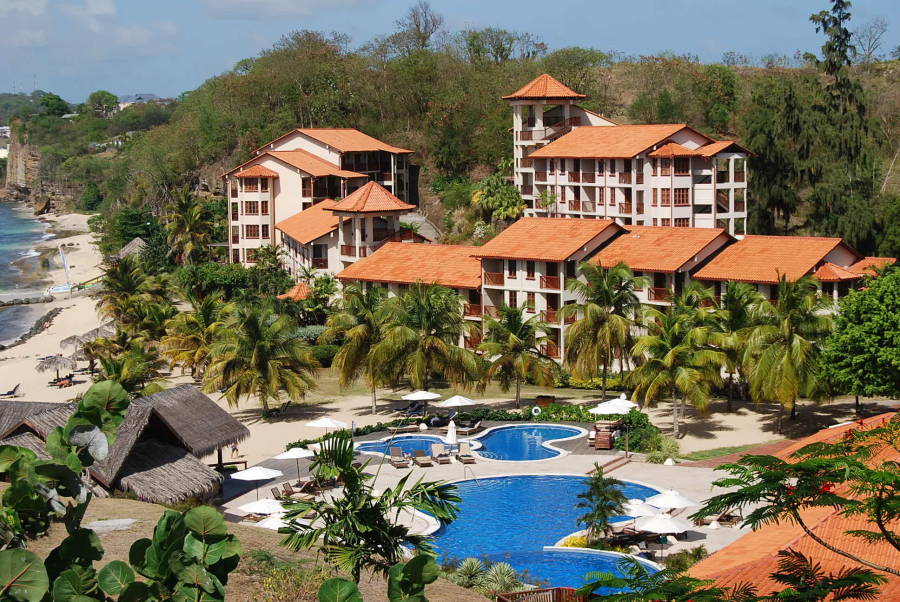