Efforts To Assist The Manufacturers

Efforts To Assist The Manufacturers

Share
The Grenada government is continuing efforts to assist the manufacturing industry.

The process has since begun and the programme will assist manufacturers to be better competitors so that they can remain in business, retain jobs, expand jobs and expand outputs and exports.

Permanent Secretary in the Ministry of Finance, Timothy Antoine said, government has been working with the manufacturers through, what was formally known as, the Rebate Programme. This programme has been changed and is now called the Manufacturers Competitiveness Programme.

He said, the objective of the MCP is to work with local manufacturers to give them some relief, and to enable them “to stay in business and grow their businesses” so that they can expand and create jobs. The top Finance official said, government is at the same time, trying to minimize the negative revenue impact of the programme as it is giving up some of its revenue to assist the manufacturers.

“When VAT was introduced there were some price increases. To minimize the impact of those price increases, the government entered into a VAT rebate programme with the manufacturers to give them some form of liquidity, and to make it easy for them so that prices would not rise too much,” Mr. Antoine explained.

He added, that the idea was to not have prices increase to more than 8% pre-VAT.

“That was generally what [the programme] was aimed at; working with manufacturers to keep their cost down as much as possible, to help them to be as competitive as possible and thereby allowing them to stay in business,” Mr. Antoine said.

There was a misunderstanding some time ago about who stands to benefit from the MCP. It was thought that only manufacturers who participated in the private sector study would have access to the programme. Mr. Antoine clarified this misconception by stating this was not the case.

“If you are a qualified manufacturer, based on the qualifying criteria that we set that is transparent and known by all, you can participate. Whether or not a manufacturer took part in the study is not relevant” he said.

“Our focus is now on trying to finalize the new programme so that we can implement it,” Mr Antoine said.

GIS
NOW Grenada is not responsible for the opinions, statements or media content presented by contributors. In case of abuse, click here to report.
Tags: budgetbusinesscompetitivenesseconomymanufacturingrebatevat
Next Post 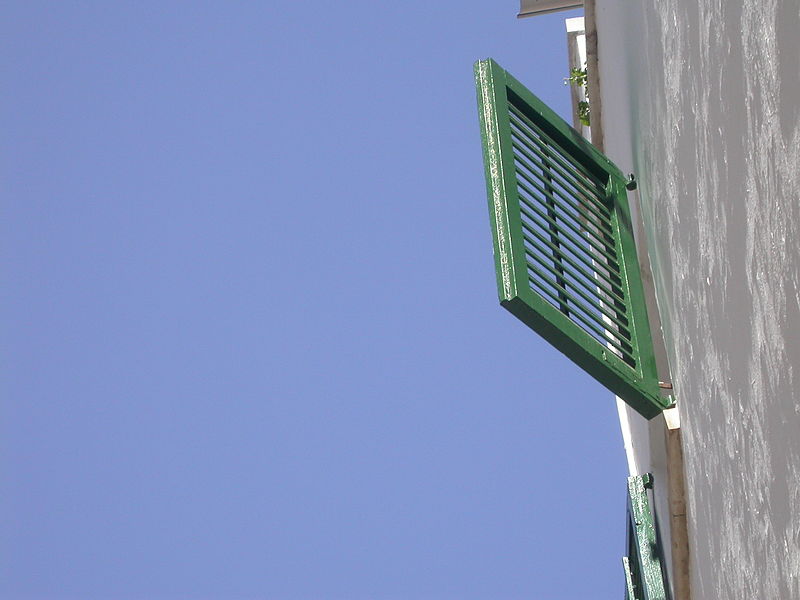