The Government is cognisant of some concerns raised by the proposed new Electronics Crime Bill 2013, and its possible ability to douse internet comment in  Section 6 of the comprehensive 18 page document.

Government is committed to looking at the segment to ensure that in no way free internet comment is either inhibited or by any slightest measure, threatened.

While the Government is committed to bringing modern legislation to deal with modern-day realities, it will in no way inhibit traditional old tenets that are the centre of any self-respecting democracy.

Under the watch of this government, no law shall inhibit or threaten open debate in any form or fashion.

That commitment of the current government is clear.

Unlike stated in some media reports, the current proposal before the parliament is in no way law.

It is subject to an ongoing debate in the House of Representatives and subsequently the Senate.

Given the ongoing debate, it is very likely that what passes finally into law will have adjustments, given both the concerns and government’s unambiguous commitment.

Prime Minister Dr Keith Mitchell has asked his legislative team to review all sections of the bill to ensure that it remains consistent with his commitment of not just protecting open debate and dialog, but to reflect the new commitment to broaden patterns of democracy that will be reflective in other upcoming legislation.

An official of the Prime Minister’s Office on Tuesday initiated a call to the President of the Grenada Media Workers Association to discuss the clause that has raised some eyebrows.

The official noted to the MWAG representative  that Government, through its own initiative, has asked for a second look at the clause of concern. The administrative said it wants to work with MWAG and such bodies to ensure that whatever concerns they may have are adequately addressed.

We are confident that at the end of the process we will have legislation that will deal with issue of cyber crime, identify theft, child pornography and electronic stalking without infringing, or undermining public debate or any matters attendant to an open, free and democratic society.

NOW Grenada is not responsible for the opinions, statements or media content presented by contributors. In case of abuse, click here to report.
Tags: billcrimeelectronicfreedomlawparliamentprivacyspeech
Next Post 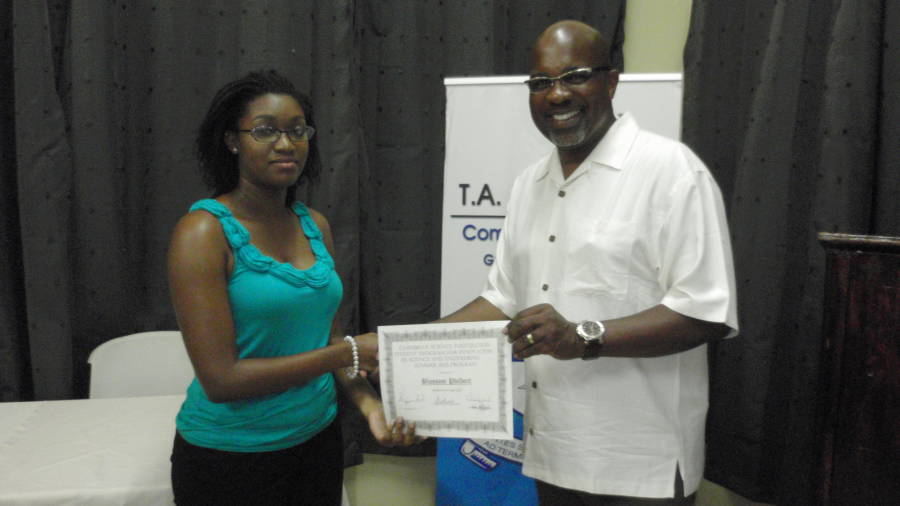