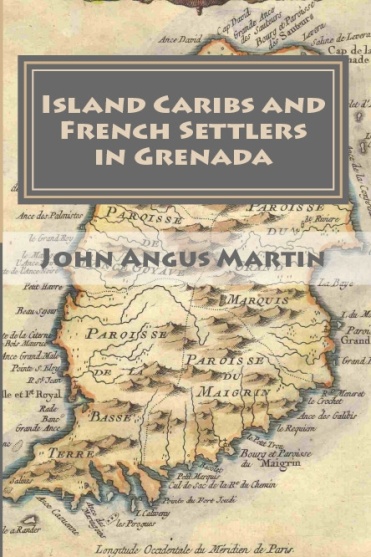 Island Caribs and French Settlers in Grenada, 1498-1763 details the history of the Island Caribs in Grenada, the British attempted settlement in 1609, and the 113 years of French settlement and colonization. These topics are analyzed and discussed in great detail, based on original research by the author from records at the Archives Nationales, Paris and elsewhere. It is the first in-depth study of the French in Grenada, as well as the first detailed look at the early modern history of Grenada and the Grenadines.

Chapter 1: “The Island Caribs of Grenada” examines the indigenous population, particularly the debates on their origin and reported cannibalism, some aspects of their culture, and the available data on their occupation of Grenada. Chapter 2: “Prologue to Settlement” looks at the conflicts of the 1500s and early 1600s between the Island Caribs and Europeans, particularly the Spanish. Chapter 3: “The 1609 British Attempt to Settle Grenada” chronicles the first European attempt to settle the island to establish a tobacco producing colony. Chapter 4: “French Settlement and Island Carib Resistance” looks at French plans to settle Grenada, the successful foothold gained by Governor du Parquet, and the Island Caribs’ attempt to thwart that invasion. Chapter 5: “Comte de Sérillac’s Colonial Misadventures” focuses on the failure of Governor de Sérillac to create his dream colony in Grenada. Chapter 6: “A Tenuously Held Colony” details Grenada from its administration under the French West India Company and struggles to defend itself against the Dutch, to colonial conflicts in the late 1600s, and the emergence of stability in the early 1700s. Chapter 7: “Peopling Grenada’s Slave Society” analyzes the available census data to illustrate the growth of the colony, as well as details of the various populations and their impact in shaping French Grenadian society. Chapter 8: “Production in Grenada’s Slave Society” utilizes census and other data to chart the development of export and subsistence agriculture. Chapter 9: “Plantation Society” details the overall development of the island, its place in the French Antilles, its infrastructure, society, defenses, and the colonial conflicts that threatened its development. Chapter 10: “An End and a Beginning” looks at the capture of the islands by the British and the beginning of their rule. Chapter 11: “… and the Grenadines” provides a history of the archipelago of small islands, particularly the largest Carriacou and Bequia, up to partition between Grenada and St. Vincent. Chapter 12: “Legacy of the Island Caribs” looks at the surviving memory of the Island Caribs. Appended are copious notes to the text, numerous tables of data analysis, lists/biographies of colonial administrators, a history of the Town of Fort Royal, and synopsizes of the parishes/districts. It is illustrated with black and white historical drawings and maps.

John Angus Martin is responsible for establishing The Grenada National Museum Press (tGNMP), part of the educational program experience the GNM has set out to foster an understanding and interest in the heritage of the people of Grenada. Island Caribs and French Settlers will be Martin’s first book published by tGNMP; his previous book A-Z of Grenada Heritage was published in 2007 by Macmillan Caribbean.

Copies of Island Caribs and French Settlers in Grenada will be available at the Grenada National Museum (473-440-3725) and Art & Soul bookstore (473-439-3450) at Spiceland Mall, Grand Anse, or online at CreateSpace, Amazon.com, Amazon.co.uk, etc.

NOW Grenada is not responsible for the opinions, statements or media content presented by contributors. In case of abuse, click here to report.
Tags: angusbritishcaribcolonialfrenchgrenadajohnmartinslave
Next Post 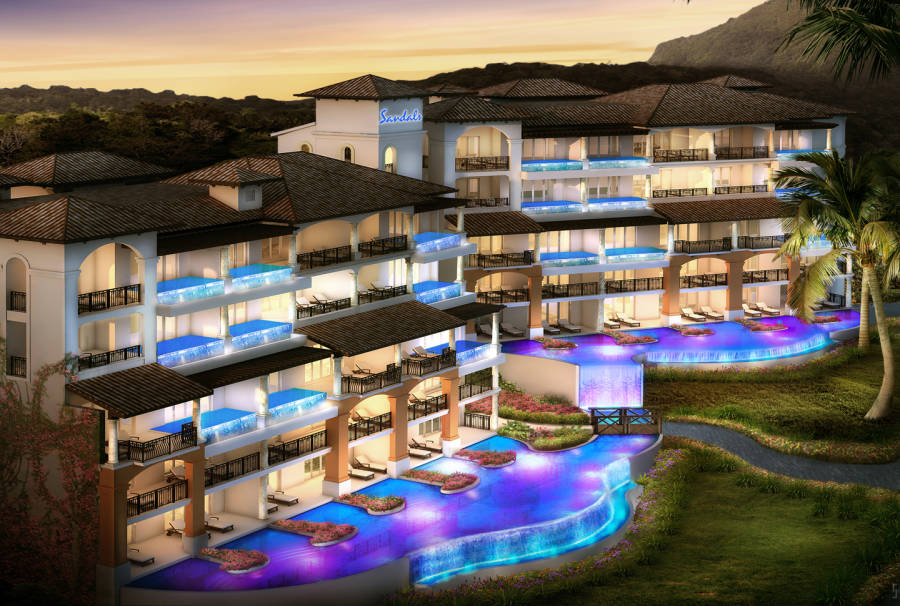