Tourism officials are happy that more LIAT Flights are coming into the Maurice Bishop International Airport on a regular basis. Reports indicate that LIAT has agreed to now have seven daily flights into Grenada, moving from the five that existed.

The increased flights come against the backdrop of strong appeals from Prime Minister Dr. Keith Mitchell and Tourism officials for a stronger presence of LIAT in the Spice Isle. Dr. Mitchell raised the issue at the recent Caricom Heads of Government meeting in Port of Spain.

The Ministry of Tourism has responded positively to the increase. “As of this month, LIAT has put on two extra flights per day. It was doing five flights per day, now we have seven”, an elated Parliamentary Secretary in the Ministry of Tourism, Culture and Civil Aviation, with responsibility for Culture Senator Brenda Hood, announced in the Senate.

She is particularly happy with the early morning flight out of Port-of Spain. “One in the morning at 6:30 out of Trinidad, which is very good, and the other one is 8:30 in the evening into Barbados”, she said. “We are working with LIAT to see what can be done.”

Senator Hood indicated, that things are looking pretty encouraging for the Carnival with international flights already booked up for the season, and that additional flights will have to be sought. She is expecting a bumper Carnival season.

The Carnival season between mid-July to the second week in August is said to be the most lucrative part of the year, with the festival pumping an estimated EC$20 million in the economy.

NOW Grenada is not responsible for the opinions, statements or media content presented by contributors. In case of abuse, click here to report.
Tags: carnivalflightlisttourismtravel
Next Post 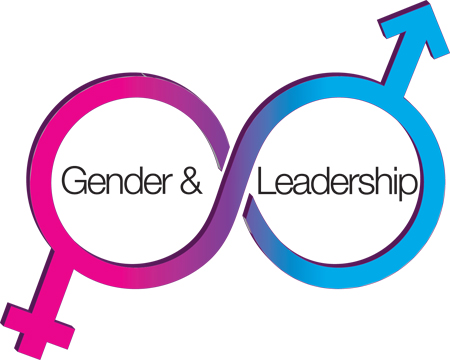