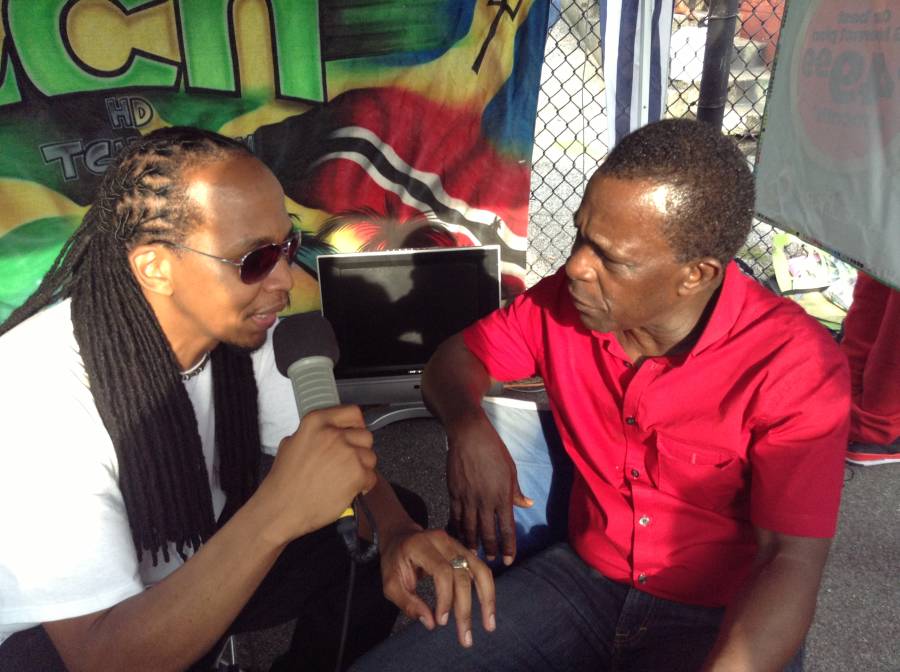 Bringing the care back in Government, listening to the concerns of the people and unifying our nation at home and in the diaspora: this was the recurring message at the Grenada Town Hall meeting held in Brooklyn, NY, on Saturday night, July 20. Having played a major role in healthcare improvement with the provision of supplies to the local hospitals in Grenada, the diaspora community was recognized for its efforts in nation building, with Prime Minister Mitchell encouraging further initiatives.

Prime Minister Mitchell acknowledged the contributions of all in the diaspora, citing this period as “Grenada’s time; not NNP time” — it is the period to focus on nation building through a unification of all efforts, regardless of political affiliation.

In further emphasis of this point, the Prime Minister took a moment to underscore his “full support” of Mr. Derek James, Grenada’s Honorary Council General in NY.

Mr. James was assigned to that same post in the previous administration. To hearty applause and cheers, Prime Minister Mitchell emphasized to the community the importance of looking “beyond politics (and) focusing on effectiveness and productivity.”

The Town Hall meeting in NY was the first of two to be held in the United States on the Prime Minister’s official visit. The second meeting will be held in Washington, D.C. on Tuesday, July 23

NOW Grenada is not responsible for the opinions, statements or media content presented by contributors. In case of abuse, click here to report.
Tags: delma thomasdiasporaemmalin pierregisgovernmenthealthkeith mitchellnnpny
Next Post