As police intensify their operations for the Carnival Season, a joint operation conducted in the Central Policing District of St. George on Friday 19 July 2013, resulted in the arrest of three men on drug charges and the detention of a 26 years old Vincentian national.

Henson Sayers, 25 years old Construction Worker of Windsor Forest, St. David was arrested and charged for possession of and trafficking a control drug to wit cannabis.  Sayers had in his possession, a total of fifty two and a quarter pounds of cannabis and cash in excess of two thousand dollars.

Simeon Bartholomew, 38 years old Painter of New Hampshire, St. George, was arrested and charged for possession of half pound of cannabis and cultivation of one hundred and eighty two cannabis seedlings.

A 26 year old Vincentian national was also detained for questioning in connection with possession of a quantity of electronic items.

NOW Grenada is not responsible for the opinions, statements or media content presented by contributors. In case of abuse, click here to report.
Tags: arrestbustcannabisdrugmarijuanapolicergpfvincent
Next Post 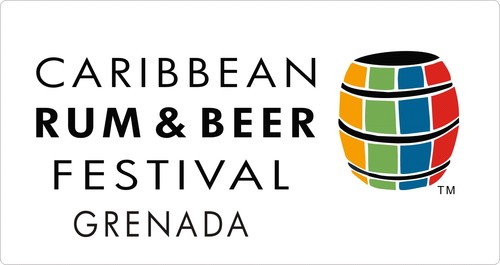