Initial investigations revealed that Thomas received several stab wounds over his body as a result of an altercation with another man in the Sugar Mill area, early Sunday morning, 30 June 2013.

Junior Thomas was taken to the General Hospital, where he succumbed to his injuries.

Meanwhile, a 27 year old carpenter of Grand Anse Housing Scheme, St. George, is presently assisting the police with their investigation.

Officer of the Commissioner of Police

NOW Grenada is not responsible for the opinions, statements or media content presented by contributors. In case of abuse, click here to report.
Tags: deathfatalgrand ansepolicergpfstabvalley
Next Post 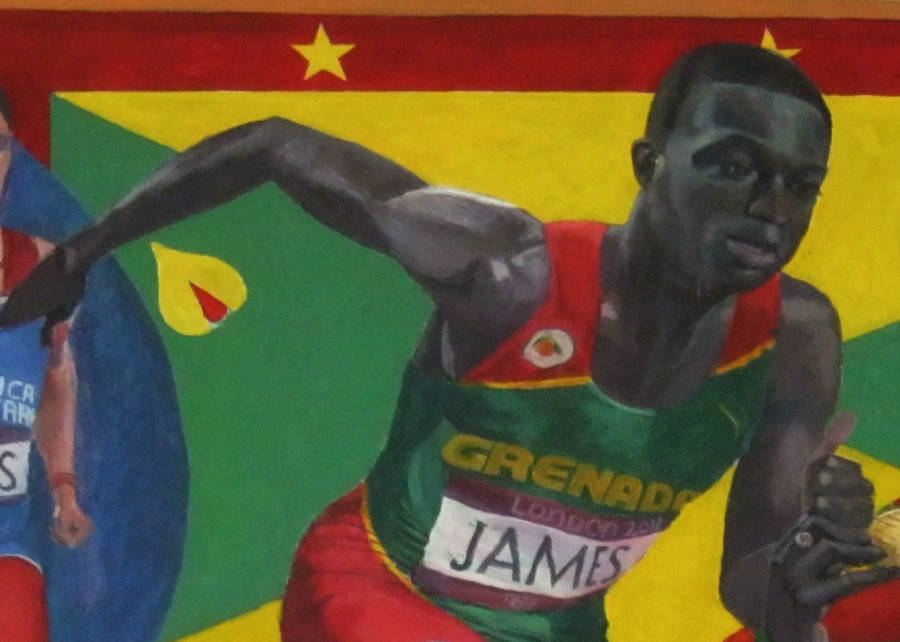