As Grenada continues its efforts to preserve human rights and eradicate gender-based discrimination and violence, Minister of Social Development and Housing, the Hon. Delma Thomas and the Senior Programme Officer in the Division of Gender and Family Affairs, Mrs. Elaine Henry-McQueen have traveled to Barbados on Wednesday to attend a two-day Caribbean Forum on Gender Equality and the Post 2015 Agenda, organised by the United Nations Entity for Gender Equality and the Empowerment of Women (UN Women).

The discussions come at an opportune time, as preparations are being made for the UN Women’s deliberations during the 68th Session of the UN General Assembly around Post 2015 and the Sustainable Development Goals (2014).

The Forum’s objective is to ensure that gender equality advocates in the Caribbean have a common understanding of the importance of these global conferences on future development assistance frameworks in the region.

The objective is also to promote a common voice in advocating for the priorities of the Caribbean in the normative agreements which emerge in the coming months.

NOW Grenada is not responsible for the opinions, statements or media content presented by contributors. In case of abuse, click here to report.
Tags: delmaempowermentgendermensocialthomasunwomen
Next Post 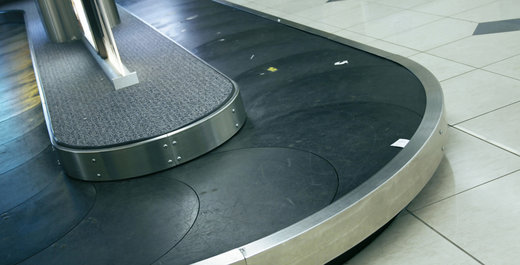 Airlines Mishandling Grenada as a Destination