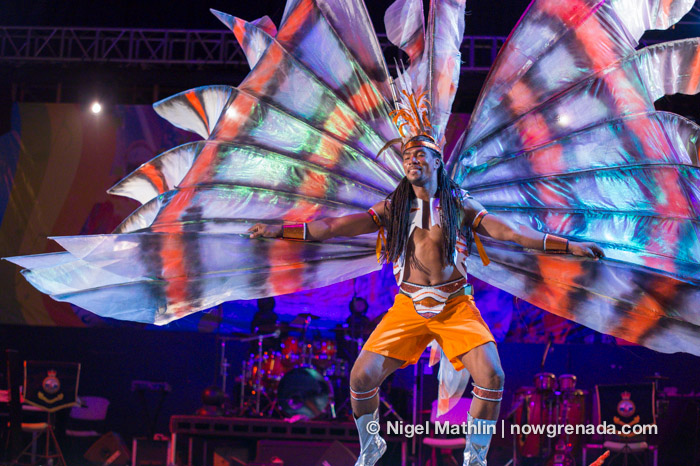 Carnival Improvement Is Not A One Way Street

Carnival Improvement Is Not A One Way Street Now that Carnival 2013 is history, once again we will hear all the cries for improvement and better management for the next nine days; then the same bunch who laments and mourns will be same grouping to disappear until 12 August 2014.

Some may choose not to extend congratulations to the Board, Management and staff at Spicemas Corporation, but personally I will extend a big thumbs up and congratulations for a job well done — as the reality for organising Grenada’s biggest cultural festival is no easy task, and they made it happen against all odds. However, I give “big thumbs down,” “a toe down” and “cross eyes” to those who choose to abuse the system for their own personal benefit, thereby putting the good name and intention of the SMC into the mouths of those who can only see negatives, and yet cannot come up with one recommendation or suggestion to change the same situation into a positive.

The legislation which established the Spicemas Corporation was a dream come true for many cultural and carnival advocates, because of the countless recommendations to remove the Carnival Committee from the supervision of Minister and Ministry of Culture. Some called for a mechanism to be created that will provide for a carnival office with staff members whose focus will be on developing the festival — from coming up with new initiatives, to a management system that can result in on time payment for participants. The Corporation came into existence during the reign of the National Democratic Congress, under the watch eyes of the Senator Arley Gill — a cultural enthusiast. With the assistance of many, it was agreed that the legislation in neighbouring St Vincent and the Grenadines was the best legal model to follow, with the necessary modifications to fit into the Grenada scenario.

I know for certain that many consultations were held, but some of the stakeholders never attended, thereby losing an opportunity to contribute to the final product — but they were first to complain when the Corporation began executing its responsibilities as stipulated in law.

There are some realities that we must face with regards to the legislation and the role of the Minister for Culture; but I will boldly say that this piece of legislation should not be repealed. I believe that it should be evaluated with a view to strengthening the weak clauses, so as to ensure that those who enjoy abusing the system have no or very little room to manoeuvre.

Returning Carnival to the Ministry of Culture under the management of a Committee will not result in an improved package for the State, but will result in some independent promoters twisting the hands and arms of Ministers and policymakers, so they can have their way with the fragment that remains of the festival. But guess what, when that little is finished, they too with glee in their eyes and no remorse in their voices will turn around and blame the policymakers for allowing the carnival to deteriorate further without remembering their contribution. How ungrateful! All those who are speaking about love of country, and that the culture is bigger than the man, when last did you look in the culture mirror? And when you did, were you proud of yourself for the contribution you have made? Or are you among those who condemn, complain and criticize without one suggestion?

Government can only provide a framework for us as a people to develop — it is we who believe and want to see better, who now have to take that framework and allow it to grow the product or the service. I therefore trust that as the SMC prepares to review its 2nd year of operations and gets ready for the 3rd, that one of the main agenda items will not just be a public “dialogue” for the direct and indirect stakeholders to vent, but one which at the same time will reviewed the work plan for the next three years.

We remember what happened before Central Water Commission became NAWASA or before the Post Office became the Postal Corporation; These are now successfully run corporations which the SMC can emulate, and it took the boards of these bodies to “put their foot down” and  take some harsh stands to be successful.

It is now up to the SMC Board to do the necessary assessment, and for the relevant Minister(s) of Government and the relevant private sector stakeholders to stand with them to ensure that Carnival in Grenada is Carnival in Grenada, and it will be a profitable venture and festival that will make all involved proud, happy and excited.

NOW Grenada is not responsible for the opinions, statements or media content presented by contributors. In case of abuse, click here to report.
Tags: carnivalculturefestivallegislationlinda strakersmcspicemas
Next Post 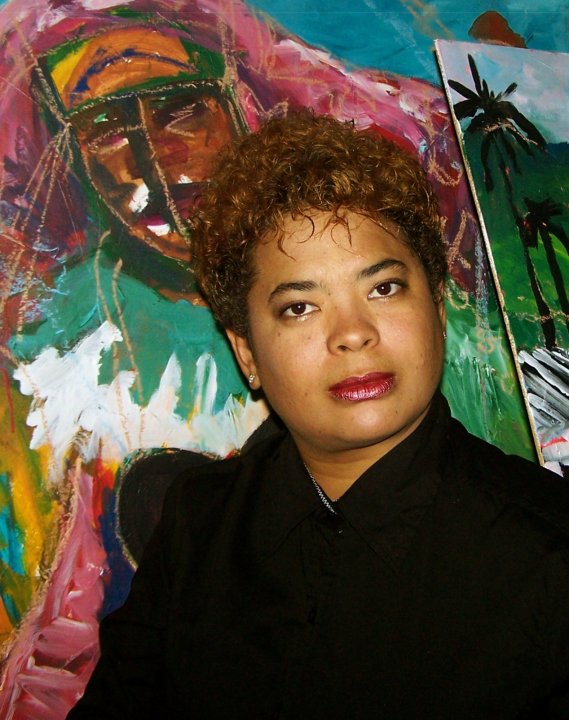