Under the new format of Grenada’s economic citizenship and investment programme, all persons who are approved will have to spend some time residing in the country, as part of the terms and conditions to receiving a passport.

“We don’t want people going out there with our passport and they have never visited the island,” said Prime Minister Dr Keith Mitchell, when he presented the Citizenship by Investment Bill for approval by the 15 members in the Lower House of Parliament last Friday.

“This time we are going to be scrutinising the way it will be implemented” he said, while pointing that the previous programme which was suspended, had weaknesses that were abused by some the very people who financially benefitted. “We don’t want those kind of things repeated, so conditions for this new programme will be rigourous,” he added.

The programme when in effect, will be marketed and promoted by agents who must have a physical office in Grenada. The legislation also provides for the establishment of a Citizenship by Investment Committee, which will be charged with the responsibility of processing any application, which must be done by an agent who is licensed by the Committee. Anyone who fails to obtain a license commits an offence and is liable on summary conviction to a fine not exceeding EC$50,000.

The legislation also provides for Government to establish a Transformational Fund where investors will have to deposit investment capital. That figure is not yet agreed, but Prime Minister Mitchell who is also the Minister for Finance said that EC$1 million is presently being considered.

The names of all persons granted permanent residence and citizenship will be presented in the Parliament biannually through a report. Apart from the names, the report should also contain all who were refused citizenship, and the amount the person has invested.

During the 2013 Budget presentation, Prime Minister Mitchell said that an economic and investment citizenship programme has existed in many developed and developing countries for years, and promised the Grenada will design a programme that will take great care to attract clean and credit investors.

Education Minister Anthony Boatswain, in his support for the Bill, said that the programme is not about selling passports. “We are not promoting the sale of passports, but the sale of economic opportunities. The aim of this programme is economic partnership,” he said.

NOW Grenada is not responsible for the opinions, statements or media content presented by contributors. In case of abuse, click here to report.
Tags: citizenshipforeigninvestmentpassport
Next Post 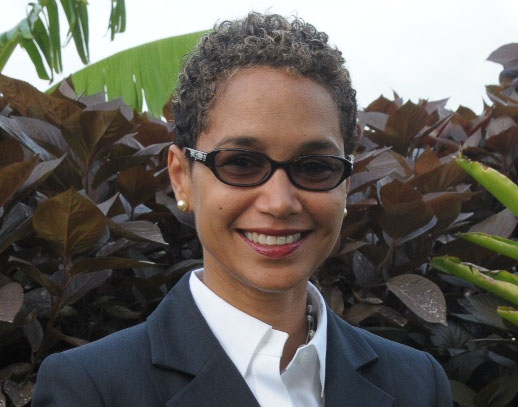