THE GRENADA BAR ASSOCIATION will hold its annual Law Week programme of activities from Sunday 13 October to Friday 18 October 2013, under the theme “Grenada Bar Association — Supporting our youth”.

The first ever Law Week of the GBA was held from 22–28 July 2001. The week is primarily aimed at sensitising the public on relevant legal issues, encouraging lawyers to become more pro-active with regard to issues affecting the public, creating public awareness of the role of lawyers in society and fostering better relations between lawyers and the public generally.

This year’s activities will commence with a church service at the Roman Catholic Cathedral, St. George’s and will culminate with a Social Evening at the Grenada Yacht Club. Throughout the week, lawyers will visit various schools throughout the island as well as Her Majesty’s Prisons. Court visits of delegations of school children are also planned. The highlight of the week will be a Moot or mock trial on Thursday 17 October. Students of the TAMCC will take on the role of attorneys before a real jurist and battle to see whose arguments will win out. For the first time, the Bar has also organized a poster and essay competition for school children to be launched during Law Week. A donation to an organisation which serves young people is also planned.

The public is encouraged to look out for further details and support the activities. 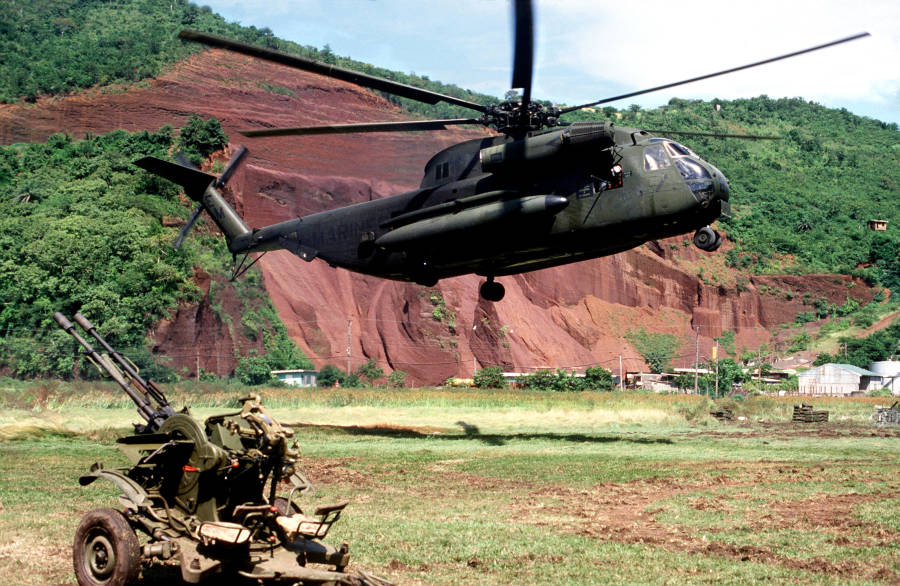 Revving Up for Thanksgiving Celebrations 2013