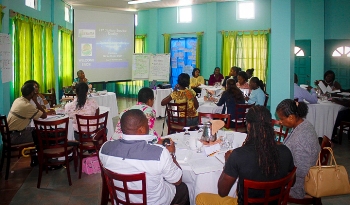 Almost 500 hospitality workers in Grenada have benefitted from training programmes undertaken by the Grenada Hotel and Tourism Association.

March of 2013 saw the conclusion of the Carib-Cert Programme implemented by the Grenada Hotel & Tourism Association (GHTA), with funding by UK Aid through their CART Fund which is administered by the Caribbean Development Bank.

Four hundred and eighty-four workers in the hotel sector gained certification under the Carib-Cert Programme which was targeting to have 500 workers be trained and gain certification which recognised regionally, in North America and by cruise lines.

“While they have the knowledge of their particular department, they lack the skills which would make them effective in their positions on the management team,” said the release.

As a result of the finding, the Caribbean Development Bank agreed to fund training in these areas using manuals provided by the Caribbean Tourism Organisation.

The final training session concluded last week Tuesday. It was two 5 day training courses at the Flamboyant Hotel and Villas, and they were both split into three and two day sessions. The facilitator was Norma Shorey-Bryan, a very experienced trainer from Barbados.

Forty-six persons were awarded certificates of attendance and have now been given the skills to enable them to better perform their duties in management and supervisory skills.

All attendees were very impressed with the training provided and with Mrs. Shorey Bryan as a trainer. The GHTA said that it is looking to continue this type of training and is hopeful that funds can be sourced for this purpose failing which, members will be asked to make a contribution.

The skills imparted by the trainer apply to all manner of businesses, not only the hotel sector. 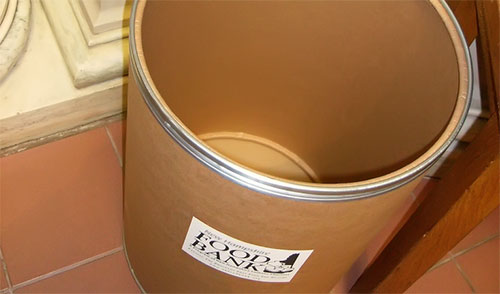