Following its previous Mission in June 2013, a team from the International Monetary Fund (IMF) is back in Grenada at the invitation of the Government of Grenada.

While in Grenada, the team is focusing on:

As previously indicated by the Prime Minister and Minister for Finance, Dr. the Rt. Hon. Keith Mitchell, Government is discussing a formal arrangement with the Fund.

The Prime Minister has emphasised that such a programme must have growth and job creation as its central focus.

During the last three days, the team has been holding technical discussions with the staff of the Ministry of Finance. From today, discussions on policy matters will commence.

The team will meet with the Prime Minister and Minister for Finance, and other Ministers of the Cabinet, during the upcoming week.

NOW Grenada is not responsible for the opinions, statements or media content presented by contributors. In case of abuse, click here to report.
Tags: debteconomyemploymentimc
Next Post 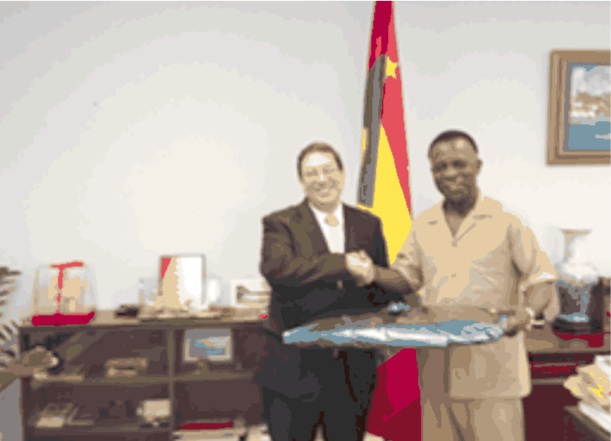