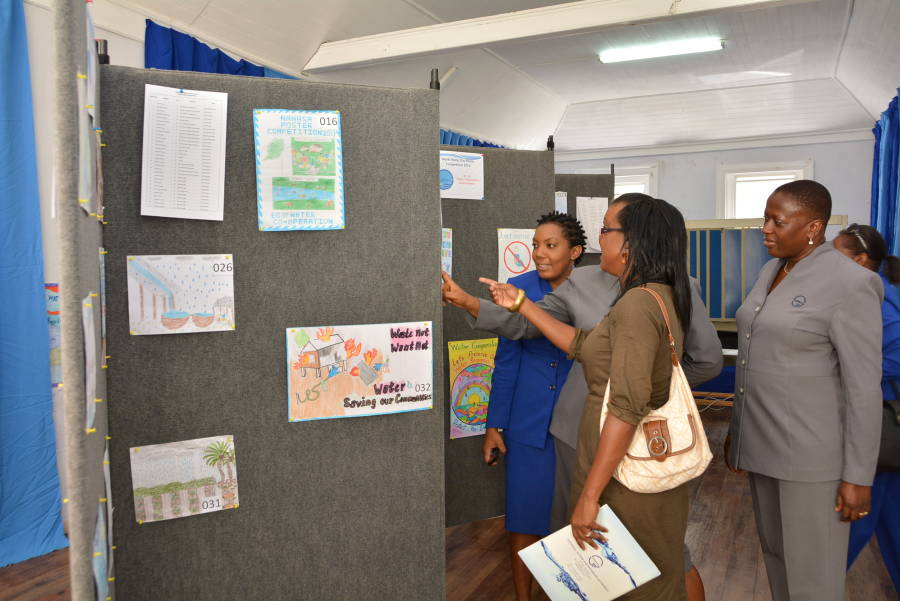 The Authority received an astounding 62 entries from schools across the country depicting three themes in water cooperation: cooperation within their communities, cooperation with regards to economic benefits and cooperation to protect the environment. The entries were exhibited at the Grenada National Museum and evaluated by a panel of judges from various artistically affiliated companies with expertise in the field of art, graphic design and photography.

Akel Passee, student of the St. Mark’s Secondary School was named the winner while Quayannah Persue from the St. Andrew’s Methodist and Cherise Blache from the St. Andrew’s Anglican Secondary School placed second and third respectively. Apart from the three winners, the judges have also chosen four talented students to bestow the ‘Judges Award’ upon. Nikkisa Allard was awarded by the Grenada Arts Council; Kahly Paul by Aqua.gd; Joshua Henry by The Gallery and Eren Pierre by AllyDay. Each received a $100.00 gift certificate.

To recognize the contribution of all participants, an award ceremony was hosted at the Grenada Trade Centre Annex on the 5th of September 2013. This included the distribution of certificates to all participants and prizes to the first, second and third place winners of a Samsung Galaxy Tablet, Canon Digital Camera and $250.00 worth of Art Supplies accordingly.

Presenting to the students, officials and media attending the ceremony was Suelin Low Chew Tung, well noted artist whose work on water will be exhibited by UN on 9 September 2013.

The occasion also provided an opportunity to showcase the posters once more for the audience present.

NOW Grenada is not responsible for the opinions, statements or media content presented by contributors. In case of abuse, click here to report.
Tags: competitionnawasaposterwater
Next Post 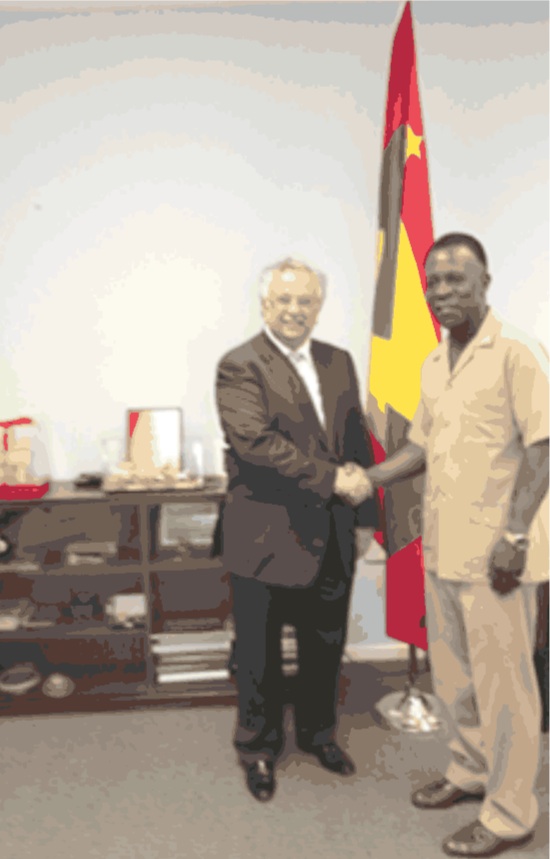