Early screening and detection of breast cancer remain a challenge 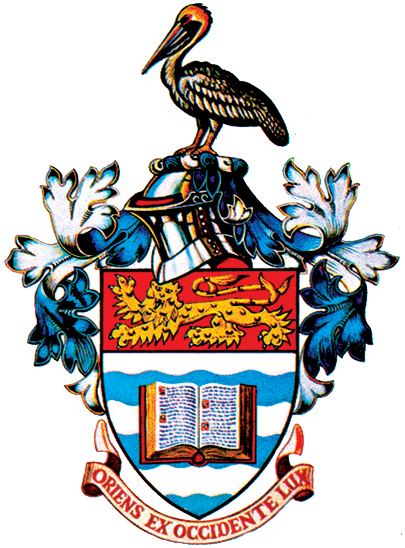 Undergraduate students across The University of the West Indies will be assessed using a new Grade Point Average (GPA) scheme, effective Semester One 2014/2015. Under the new GPA scheme, the overall manner in which assessments are conducted and grades represented for undergraduate student transcripts will be revised. All new and continuing students across all The University’s campuses will be assessed and graded in a manner which is more transparent and in line with international GPA standards.

This announcement, made by the Board for Undergraduate Studies of The University, follows a decision made in 2011. “The new scheme will change the way in which the performance of students is represented on their transcripts, however, it will not change the standard of The UWI degree” said Professor Alan Cobley, Pro Vice Chancellor and Chair, Board for Undergraduate Studies.

Secondly, ‘grade descriptors’ will be introduced to explain the level of skills and knowledge represented by each letter grade. This method of assessment will guide percentage scores in an approach that is more transparent and objective, while giving a clearer picture of the level of competencies achieved by each student.

Lastly, there will be an adjustment in the percentage bands associated with letter grades, to bring The UWI in line with international best practice. This will mean that the former passing mark of 40% will move to 50%. The upper and lower bands of each grade will also be shifted, so that – for example – the band from A- to A+ will now have a percentage range from 75 to 100%.

In addition to the academic paybacks, the new grade bands and descriptors are more easily understood by employers and others outside The University. The adjustments will also facilitate holders of a UWI Degree in seeking employment and accessing postgraduate studies overseas.

During the current academic year, prior to the introduction of the revised GPA scheme, The University will conduct workshops for all members of the teaching staff to familiarise them with the changes and provide training in the associated methods of assessment. Student forums will also be held to facilitate questions.

The revised GPA scheme will be applied to all new and continuing undergraduate students in The University from semester One, 2014/2015. However, the transcripts of continuing students will show the grades achieved by them under the current scheme prior to that date. A great deal of planning and considerations have been made to ensure that no student is disadvantaged as a result of the transition to the new scheme.

The one exception to the procedure outlined above will be continuing engineering students at all levels, who will graduate according to the scheme applied at the time they entered the university. This exception is being made because engineering is the only faculty in which level one grades count toward the final class of degree. Further information can be found at http://www.uwi.edu/undergraduategpa