This story was posted 8 years ago
in Business, General News
2 min. read

More than 15,000 former BAICO policy holders in Eastern Caribbean will have their policies recapitalized with original terms, as not all have lapsed during the past four years since the company was placed under Judicial  Management in September 2009.

Reuben John, Judicial Manager for British American Insurance Company wants Life Policy holders to contact the respective BAICO offices in the Eastern Caribbean so that they will know the true status of their policy, because not all policies have lapsed during the past four years.

“Many policyholders may not be aware if their policy is current, because they could have ceased paying premiums some time ago, but the automatic loan feature of their policy may have been triggered, meaning essentially that the accumulated value of their policy was used to pay their premium,” said John.

“What policyholders need to do is contact their respective BAICO branch with the number of their policy and they will be provided with an accurate status of the policy,” said John who explained that the Court decision was critical to finalising the list of valid policyholders provided to Sagicor as a result of a decision by the Court.

“With regards to those policy which lapsed, it will be the Court again to decide what should happen to these policies,” he said, while explaining that once the system conversion and file transaction to Sagicor is complete, policyholders will then be required to direct any queries to the Sagicor office.

As part of the terms of the sale, Sagicor will also make payments to approximately 1,700 persons in the ECCU who are owed historical claim amounts, surrender payments, maturity payments and bonuses by BAICO. “The ECCU Governments have provided funding for their amounts to be paid,” said a paid advertisement which appeared in 20 September 2013 edition of local newspapers and the Government gazette.

Among the many benefits of the transfer is the extinguishing of approximately EC$120 million of liabilities from the BAICO estate which is manifestly insolvent. The transfer has resulted in the removal of over half other number of BAICO’s remaining policyholders in the Eastern Caribbean.

NOW Grenada is not responsible for the opinions, statements or media content presented by contributors. In case of abuse, click here to report.
Tags: americanbaicobritishinsurancelinda strakersagicor
Next Post 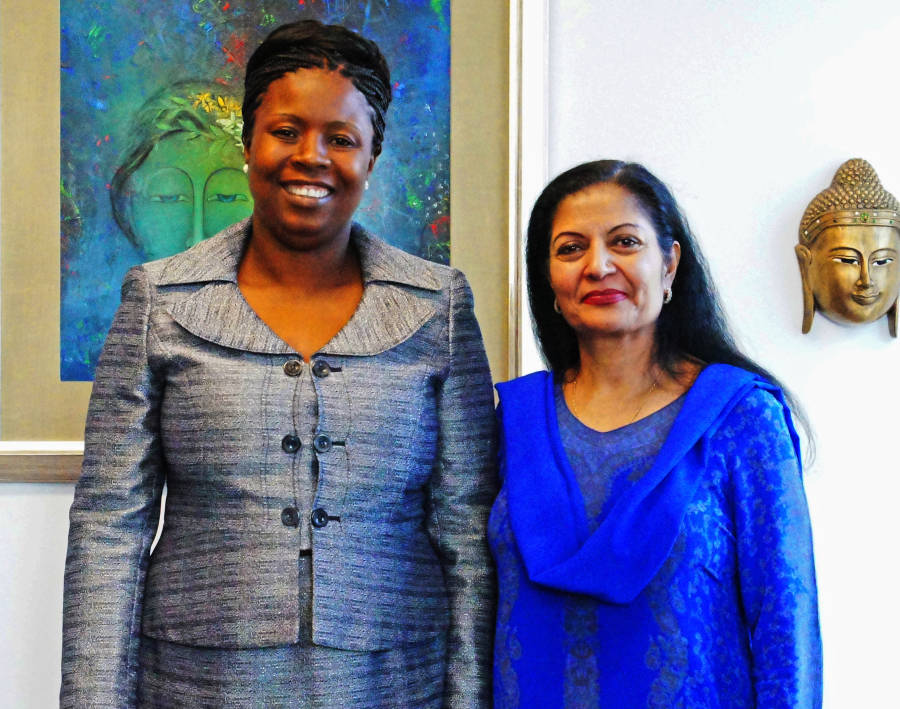