A Court in Grenada will on Monday determine the new burial date and most likely the final resting place for Winston “Winty” Frederick — a former Grenada legislator who spent about ten years in the USA living as an illegal migrant.

His funeral service was stopped on Friday because of a court injunction filed by two of his eight children, one of whom currently resides in New York City. One of the claims is that a burial plot in a New York is earmarked for his final resting place.

Winston Earle Frederick who served in Grenada’s Parliament during the period 1990 to 1995 passed away on 24 September and was scheduled to be buried today at the Mt Rose Cemetery at the north of the island following a service at the Mt Rose Seventh Day Adventist Church.

According to persons close the matter, there is burial plot close to his wife whose final resting place is a New York City cemetery. When she died in the late 1990s the children did not expect their father to return, and bought a double space burial plot to ensure that both mother and father are buried next to each other.

However, Frederick returned to Grenada in 2005 and was unable to return because he was not a USA citizen nor the holder of a Green card. He overstayed his visitor visa when he migrated in 1995.

Following his death, his son which lives in Brooklyn enquired from an undertaker in the USA about returning the body but was told that it is impossible because of a US law which bars non US citizens from being buried on US soil unless they would have died there.

“No undertaker will be able to accept the body,” said a representative of a funeral agency.

Lawyer Gerald Douglas is representing the children who filed the injunction. When questioned about the reasons for the injunction he said: “The matter will be heard in the St George’s number three court on Monday, you will get all the details there,” he said.

Frederick represented the constituency of St Patrick East in the Parliament and was also the Deputy Speaker of the House. He died at the age of 70.

NOW Grenada is not responsible for the opinions, statements or media content presented by contributors. In case of abuse, click here to report.
Tags: burialcourtfrederickinjunctionlinda strakermigrantparliamentpoliticanusawindy
Next Post 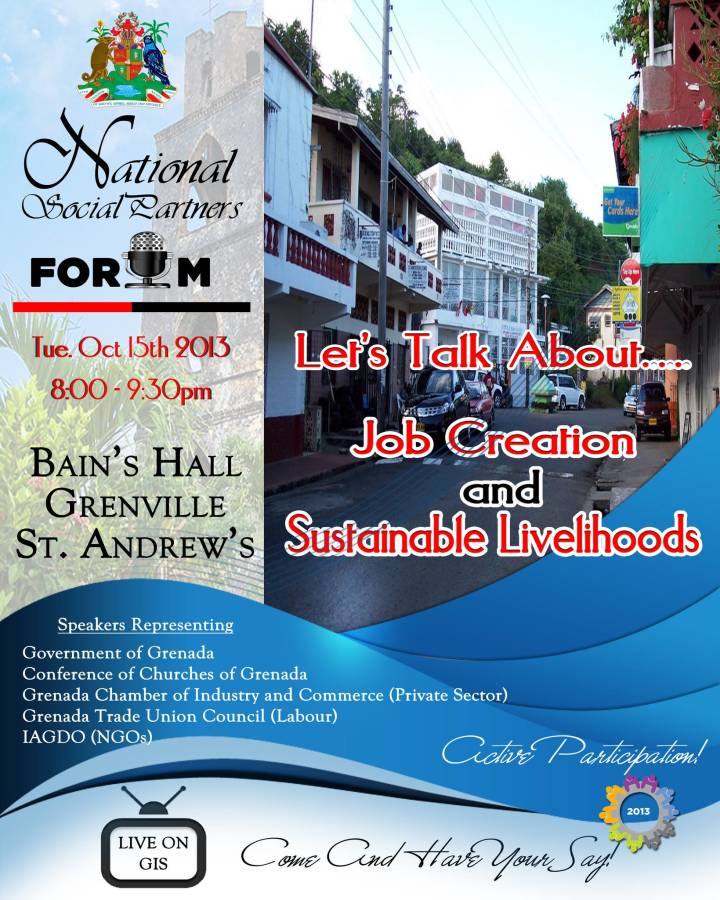