Girls Can Benefit From Sports

Girls Can Benefit From Sports

This story was posted 9 years ago
in Football, Youth
2 min. read

Sports Minister Emmalin Pierre believes that sports can be used as medium for young women to understand their value and at the same time provide them with an opportunity to building their communities.

“Shaping women through sports will build a better and stronger Grenada. Our young women are strong and are capable to make a big difference,” she told participants attending a three day FIFA Women Football seminar which she declared open on Wednesday.

Describing the initiative as a timely one to be undertaken by the Grenada Football Association, Minister Pierre encouraged the almost 60 participants to take the exposure seriously. “This can lead to a partnership in communities which can become very important in the interest of the sport,” she said.

President of the Grenada Football Association Cheney Joseph told the participants that the future of football is in women and envisage that in the future Grenada will have a women among the list of FIFA officials.

Warning that the road ahead might be rocky, Joseph believes that once there is a united effort there will be a big difference. “So don’t just commit yourself to just this three days, is what you do after that will matter,” he said.

During the three day seminar which is facilitated by FIFA instructors the participants will be provided with a better understanding about development of football; media and communications in football and sponsorship and marketing.

The seminar will conclude on Saturday with a girl football festival involving about 100 female footballers from schools.

NOW Grenada is not responsible for the opinions, statements or media content presented by contributors. In case of abuse, click here to report.
Tags: communityfootballgirlslinda strakersoccersportyouth
Next Post 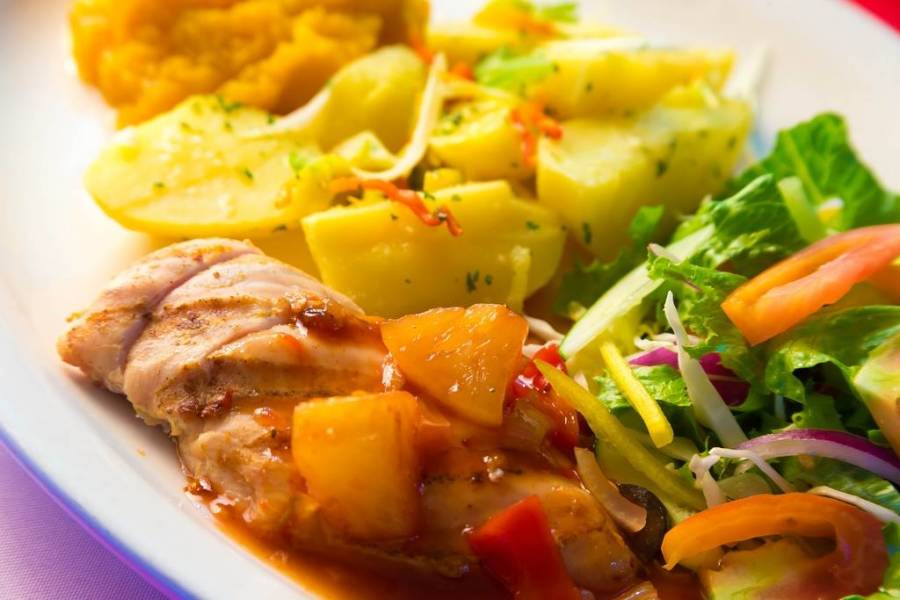