Share
Non Governmental organisations in Grenada have come out in full support of a move by the new Keith Mitchell administration to restructure the country’s national debt.

The Grenada Conference of Churches, the Grenada Private Sector Organisation, the Grenada Trade Union Council and the Inter-agency Group of Development Organisations have all voiced their support for government’s plan to restructure the national debt.

Representatives of these organisations were speaking as panelists during the first in a series of Social Partner’s Forum Tuesday night to debate issues of national concern.

“Do we support a comprehensive work out of the debt — the answer is yes, and that was the first point we made to the Government in May,” declared father Sean Doggett who made biblical reference to strengthen his argument.

“Our concern is that what happens… the poorest and most vulnerable. We are also concern that the poor and marginalised must benefit from any program… their interest should be to the front”

The debt restructuring is a key component of a home grown programme Grenada is discussing with the International Monitory Fund (IMF).

Kenny James, representing labour unions on the island, said while they support debt restructuring they are opposed to any move to retrench workers.

Prime Minister Dr. Keith Mitchell has made it clear that the IMF has not requested sending home workers as part of any deal.

James says the unions will instead favour a redeployment of workers, measures to enhance government’s revenue collection, a cell phone levy, a financial transaction tax as well as a review of the current income tax threshold.

“No retrenchment of workers,” James said.

“In an economy where the unemployment rate is forty percent, any further loss of jobs can have catastrophic socio-economic consequences on our society”.

While agreeing with the moot, Judy Williams representing development group, says the country’s debt management strategy has been poor.

Williams says in moving forward the country must first examine the process that would have led to our current economic problems.

”We also want to say that the poor management is also a reflection of the broader issue of governance and accountability ,” said Williams.

“We feel compelled to ask for an examination of the process which led us to the current reality”.

The panelist representing government, a member of the stakeholders group, was Permanent Secretary in the Ministry of Finance, Timothy Antoine who stressed that public debt is a matter for all Grenada.

He says the benefits of an emerging programme will result in significant reductions in the national debt, about 300 million US dollars in debt relief, substantial grant aid and technical support including in tax collection.

“Grenada has the potential to be the strongest economy in the Eastern Caribbean Currency Union (ECCU). But we must take some important decisions… some tough decisions starting with the simple proposition of spending no more than we earn,” said Antoine.

“To convince our creditors that we not only need help but that we have learnt our lesson, we must make important sacrifices”.

The second national Social Partner’s Forum will focus on jobs and is planned for the 15 October at a venue to be announced.

Prime Minister Mitchell is due to visit Washington around the middle of this month to continue talks and has promised to continue the national dialogue.

He has been meeting which various groups to solicit feedback and has been outlining the various issues being discussed with the IMF whose board members meet in December for decision on Grenada’s home grown programme.

GIS
NOW Grenada is not responsible for the opinions, statements or media content presented by contributors. In case of abuse, click here to report.
Tags: churchconferencedebteconomygisgutiagdoimflabourngosectorunemploymentunion
Next Post 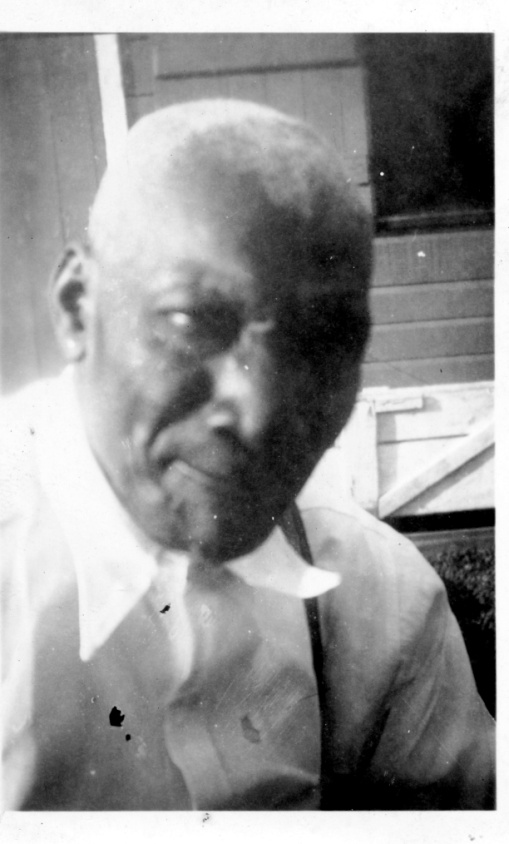 A Year in the Life of a Peasant Proprietor