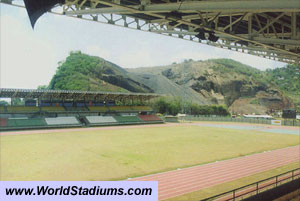 Work is soon to begin on the reconstruction of the National Athletic and Football Stadium, at Queens Park.

The signing ceremony for the project has taken place between the Ministry of Sports and China State Construction Company.

Chinese Ambassador Ou Bouqian said like the Grenada government, China attaches a lot of importance to the project.

The multimillion dollar stadium was destroyed in 2004 by Hurricane Ivan which wreaked havoc on the country.

“I understand that the Prime Minister has also put a lot of importance on the project.  She emphasised that we should finish this project as soon as we could and also provide the young people a place to enjoy their life”, the Chinese Ambassador said.

She gave the assurance the Chinese government will try their best to do what they can to help the Grenadian government and people.

The Chinese Ambassador said China State Construction Company is known worldwide and believes they could provide the best stadium to the Grenadian people especially the youth.

“I can guarantee as well as the ambassador I’m going to be their supervisor and I promise you they would do their best” Ambassador Ou Bouqian emphasised.

The signing ceremony for the project is most welcomed by Grenada.

Parliamentary Secretary in the Ministry of Youth, Sports and Ecclesiastical Affairs, Senator Sheldon Scott, is elated that the project is finally happening.

He foresees more magical sporting achievements for his countrymen, who now have the chance to build and develop their talent and show what they are made off.

“We are very proud”, Sen. Sheldon Scott said. “Our young people have been looking forward to this for a very long time”.

While the stadium has been used over the past few years, the Senator said it has not been the best place to have young people running and is happy to be at this juncture.

“Even with the facility at the state it is now we’ve been able to have one Olympic gold medalist so  we can only wonder what will happen now that we are going to have a proper athletic facility for our young people to be able to run, jump and exercise themselves properly”, he stated.

The reconstruction of the athletic and football stadium is expected to begin between the period December 2013/January 2014 for a duration of twenty months and will be outfitted with new tracks, new football field and sporting equipment, restoration of stands, and 7000 ft auditorium and renewal of water supply and drainage.

Rooms for athletes, media and VIP will also be restored.

GIS
NOW Grenada is not responsible for the opinions, statements or media content presented by contributors. In case of abuse, click here to report.
Tags: athleticschinaconstructionfootballsportstadium
Next Post 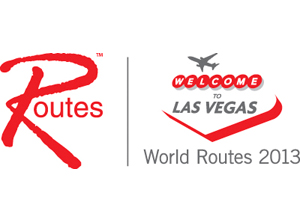