This story was posted 9 years ago
in General News
1 min. read
The penalty for users of public transportation will be a maximum of EC$5000 or one year in jail.
Share

Grenada is amending its traffic legislation to make using a mobile device while driving an offence with the penalty being up to a maximum of EC$5000 or one year imprisonment.

Addressing the Government weekly post Cabinet briefing on Tuesday, Minister Roland Bhola said that an amendment will be made to Motor Vehicles and Road Traffic legislation that will provide for persons to be charged by police if they are caught using mobile devices while driving.

Bhola said that there is no clear data to prove that the increase in vehicular accidents on Grenada’s roads is linked to using mobile phones. “But we should not wait to prove that to take action,” he said.

Latest statistics from the Traffic Department of the Royal Grenada Police Force show that between 1 January and 31 August 2013 there were a total of 825 road accidents.

The population of Grenada following the 2011 census was 105,139 while according to the National Telecommunications Regulatory Commission mobile cellular subscriptions per 100 inhabitants is 121.6.

NOW Grenada is not responsible for the opinions, statements or media content presented by contributors. In case of abuse, click here to report.
Tags: accidentlawlegislationlinda strakermobilephoneroad
Next Post 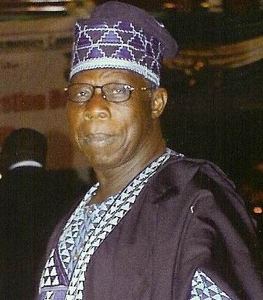