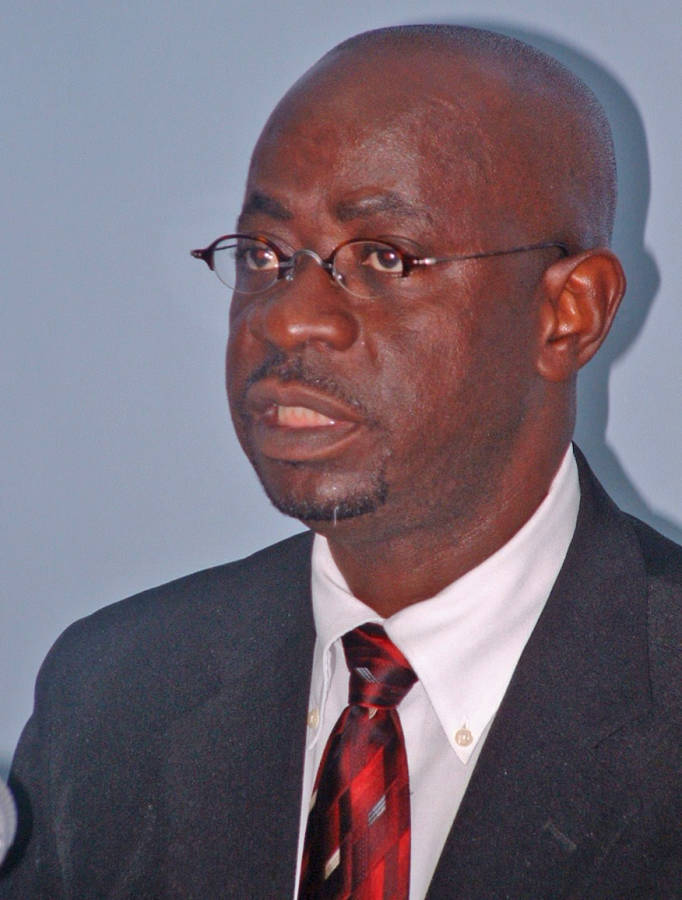 Deputy Leader of the National Democratic Congress Nazim Burke was tight lipped on Wednesday to confirm or deny that he has applied for a job to work with an international donor organisation, which if successful will require him to reside outside of Grenada for at least three years.

“I can’t! I just can’t!” he said when asked whether he has applied for the top advisory position with the London based Organisation which offers technical and financial assistance to Caricom and other nations. “I am preparing to go into a meeting now and cannot talk about that,” he said when questioned about the impact his decision to move out of Grenada can have on his political future if he is appointed to the post.

It is understood that Burke who is the former Minister for Finance under the Tillman Thomas administration applied for the job which apparently requires the approval of the present New National Party administration, as the donor agency always recognises recommendations from sitting Governments. If successful with the application, Burke who is presently an opposition senator will be on a three year contract from 2014 to 2017.

Burke also said that he was not aware that his party’s strategy committee held a retreat in Carriacou last Sunday. However, a letter addressed to him which was sent from a top party official who was invited to the strategy committee retreat said that the Retreat may well have emerged due to very strong representation made by himself (and others) for the party to begin to address the important matter of its future following the elections.

On Sunday, Jenny Rapier, the regular host of “NDC Heartbeat” — the weekly radio programme aired on WeeFM Radio, was absent, and the temporary host Kem Jones said that she and others “were working hard in Carriacou putting things together.”

The NDC will be having its convention on 2 February 2014, and a new executive is expected to be elected to administer the affairs of the party as it put structures in place to rejuvenate and revitalise its membership having lost all seats in the 19 February 2013 general elections, and is therefore unable to represent the people in the Lower House of Parliament.

NOW Grenada is not responsible for the opinions, statements or media content presented by contributors. In case of abuse, click here to report.
Tags: burkecaricomelectionheartbeatlinda strakerlondonnazimndcnnpuk
Next Post 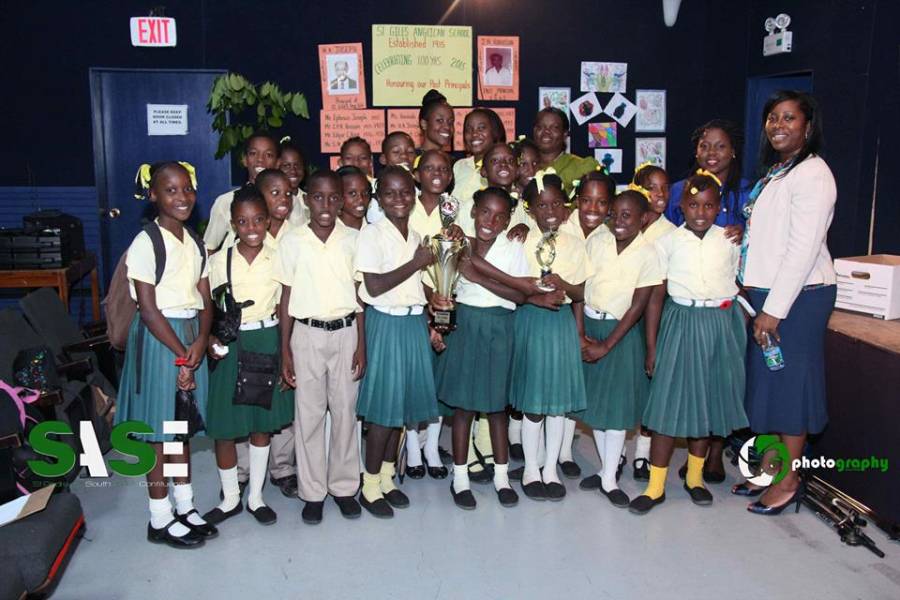